HomeSamsungIs Samsung An Android? Yes, Here’s What You Should Know
Samsung
No tagsSamsung 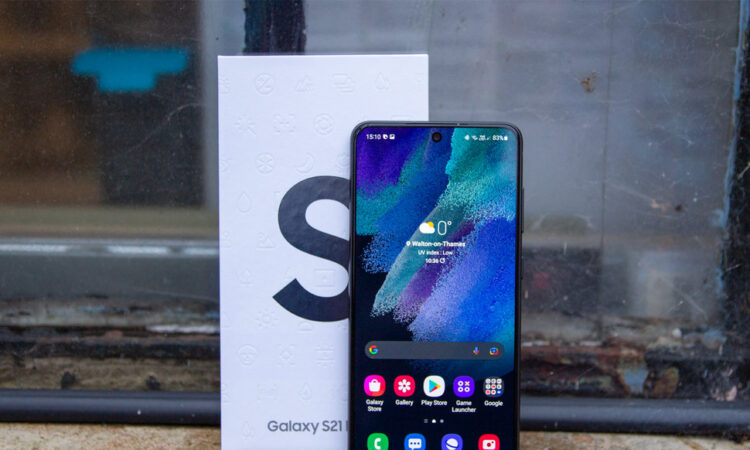 The vast majority of Samsung’s mobile devices, including its smartphones, run Google’s official Android software, but with Samsung’s user interface layered on top. These devices are referred to as being powered by Samsung.

This software from Samsung typically adds capabilities and modified design elements that are not yet accessible on the core Android operating system while maintaining all of the primary functionality customers expect from Android.

Is Samsung an Android?

Most Samsung-branded smartphones use a modified version of Google’s standard Android operating system. On top of this, Samsung has added various design elements and functionality. Although Samsung is not Android in the strictest sense, many people and media still refer to Samsung smartphones as Android smartphones.

What is Samsung Android Dialer?

A “distraction-optimized” environment can be achieved by using Bluetooth for calling and other tasks with the assistance of the Samsung Android Dialer app, which is designed for using Samsung-branded Android devices. The Android Auto operating system includes a dialer that enables hands-free calling through Bluetooth while minimizing the risk of the driver becoming distracted.

What is Samsung Android messaging?

The Samsung Messages app is a texting application that allows you to exchange messages and photographs with the people on your contact list. Samsung Android messaging refers to this app. You can search for messages, block and safeguard communications, preview URLs, and do much more with Messages. The messaging app pre-installed on Samsung handsets is called Samsung Messages, while other Android devices come with Google Messages.

What does Samsung’s One UI stand for?

The Samsung One UI is a graphical user interface that is a modification of the Android operating system installed on Samsung Galaxy smartphones and tablets. As its name suggests, One UI not only modifies various menus and settings but also introduces a new aesthetic and user interface to alleviate eye strain and make it simpler to use electronic devices using only one hand.

Which Mobile Devices Are Considered Androids?

Which Samsung Android Phones Are There to Choose From?

The following is a list of well-known smartphones that use the Samsung UI on top of the Android operating system:

Is Samsung an iOS or Android?

It is crucial to point out that Samsung is responsible for producing tablets, laptops, and other devices that utilize operating systems other than Android, such as Windows. Before making a purchase, you should ensure that the operating system is correctly identified on the product page or listing for the item. Windows can be found in several Samsung laptops and tablet operating systems.

Is Samsung a Stronger Competitor to Apple?

Because Samsung and Apple produce competing goods in the vast majority of the primary categories of consumer electronics, determining which company’s goods are superior will largely depend on the device you are interested in purchasing and the characteristics most important to you.

In comparing a Samsung Galaxy smartphone and an Apple iPhone, for instance, the Galaxy may have a more amazing screen. Still, the iPhone may be the more affordable option. Comparisons of a similar nature can be made between the Apple Watch and the Samsung Galaxy Watch wearables and between the electronic payment systems provided by Samsung Pay and Apple Pay.

When purchasing new equipment, you must consider the strong ecosystem you are already a part of. If you already own a Samsung tablet, purchasing a Samsung Galaxy Watch makes perfect sense because you’ll be able to utilize the same app store and account with your tablet. Similarly, if you already own an iPad, purchasing either an iPhone or a Mac would make sense for the same reasons stated above.

Many people are under the belief that Samsung is a Japanese company; nevertheless, Samsung is a South Korean business. In 1938, Samsung was established in South Korea as a commercial trading firm. Over the subsequent decades, the company branched out into various new industries. Eventually, it gave birth to several subsidiary businesses, including Samsung C&T Corporation, Samsung Engineering, and Samsung Electronics.