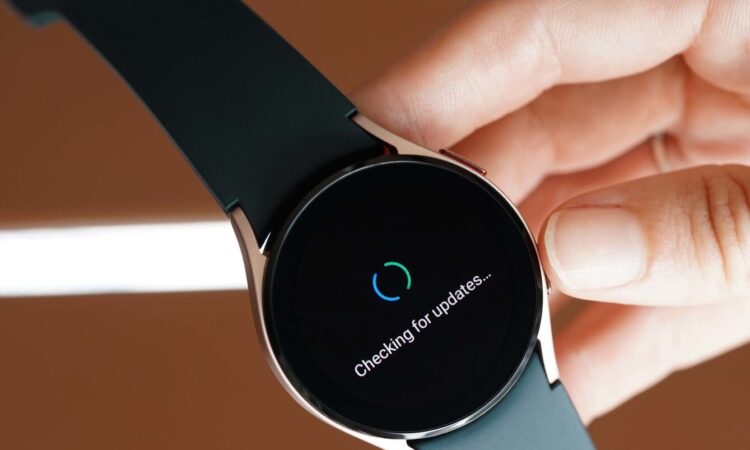 In 2022, Samsung will make a new smartwatch. Here’s what we know about the Galaxy Watch 5, like when it will come out, how much it will cost, what it will look like, and what new features and improvements it will have over last year’s model.

When Will Samsung Release the Galaxy Watch 5?

Like most tech companies, Samsung updates its product lines once a year, and the changes are usually the same down to the month. In the past, the Galaxy Watch has always come out in the fall. It was said in 2021 that Samsung planned to release the new watch in Q3 or Q4 of the following year, and Jon Prosser gave specific dates to back this up. Recently, we saw asset pages for the new watch pop up on Samsung’s websites, only to disappear just as quickly. It will come soon.

We won’t be capable of saying how much the Galaxy Watch 5 will cost until a reliable leak comes out or Samsung makes an official announcement. In the meantime, we can expect models similar to last year’s. One difference is that Samsung seems to be getting rid of the Classic model and going with the Galaxy Watch 5 and Galaxy Watch 5 Pro instead.

This source says that the Pro will only come in one size, while the regular version will be available in two sizes. The Galaxy Watch 4 arrives in two sizes and two different styles. When it first came out, the lowest wearable cost was $249.99. The largest Classic edition with LTE costs up to $200 more.

Prices may not be the same when they come out, but here are their USD equivalents:

Last year’s models weren’t available on Samsung’s website until a little more than two weeks after they were announced. This schedule is likely to be the same this year as well. We think pre-orders will start on August 10, and the product will come out on August 26. When pre-order links are ready, we’ll add them to this section. For now, reserving just the watch will save you $50, but reserving the phone, watch, and earbuds will save you up to $200.

At first, it was thought that this would be the first Galaxy Watch with a display that could be rolled up. Yes, that’s right: a screen you can roll out to make bigger. What tells us this? It appears like a natural addition to Samsung’s other appliances with an extendable screen, and even patents describe a camera in the middle.

It’s not ready on this year’s watch, and we don’t know if it’ll ever be real until we find some trustworthy leaks. This news is just for fun (see details below), so stay tuned for more.

This year, we can expect things that any next-generation wearable should have, like longer battery life, Google Assistant integration, a better design, and new straps. It would also be nice if they worked with more things. iPhone and other Android consumers would love it if the phone could work fully with devices made by other companies.

If the rumor about the rollable display turns out to be true, this watch’s screen will be able to grow by up to 40%. But we don’t know what size it is when it is set to compact or standard. Let’s Go Digital’s patent analysis shows that you can control the roll effect by pressing the crown on the side of the watch or by swiping the screen.

This watch will contain a camera, which means you can probably take photos and videos right from the watch, and you could even be able to unlock it with your face for added security, as shown in the patent images. If a future Samsung product, like the Galaxy Watch 6 or anything else the corporation is only beginning to think about, is covered by this patent, submitted in late 2021, it must be relevant.

The same is true for this invention, which describes some other design that can be packed tightly, turned, and has an overall bigger screen. It looks like you could wear it on your wrist like a phone. All the pictures are in this PDF of the patent. LetsGoDigital admits that the watch described in this patent will not likely come out in 2022, let alone over the next few years.

Remember that companies often get patents for products that never make it to market or don’t come out for years after the implementation date. SamMobile, a Samsung news site, says that the new watches will likely have a MIL-STD-810G aluminum case and an IP68 certification that says they are resistant to water and dust.