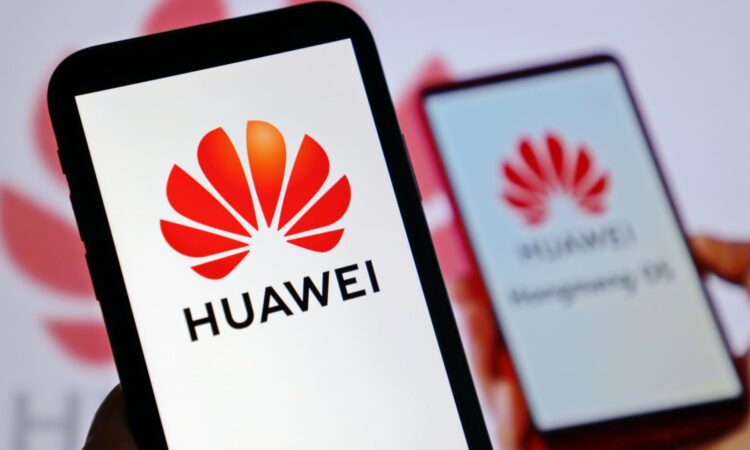 You have heard that Australia will not let Huawei be a part of the rollout of the 5G mobile infrastructure across the country. Manufacturers, people who know about telecommunications, and politicians worldwide have noticed the decision. Even some consumers, like those who use Huawei phones and tablets, wonder what this could mean for them in the future.

The action brings up a few questions that should be asked no matter what. Should you be more careful about which phone brand you buy? How do you ensure your phone is safe and that only the person you share information with can see it? Here are some things you should know about what Australia did and why it matters where you live, even if you don’t live there.

Australia’s decision: some backstory and context

In the summer of 2018, Australia’s federal government decided that including Huawei devices in the planned rollout of 5G would lead to some very serious worries. Even though Huawei has a presence in the country, there is a reluctance to include the company because there are worries that it could hurt national security.

Australian leaders had had a problem with Huawei since 2012, when the company was left out of a $38 billion project to build a national broadband network. Back then, Huawei said they were not told why they were being fired or given a chance to make things right. In 2019, Aussies were worried that this fast-growing smartphone company was getting too strong of a foothold in their country.

At first, it might appear like an up-and-coming country like Australia would be happy to have them. In the second quarter of 2018, Huawei sold 54 million phones while Apple only sold 43 million. This gave Huawei 15% of the market. Even though that is impressive, it is only one measure. Remember that Huawei’s sales are only about half of what Apple’s are.

What’s the problem? Among them are:

This time, the company was told exactly why they couldn’t be part of the 5G project: Australian intelligence agencies don’t trust them.

A lack of trust

Before 5G was released, the government had evaluated providers and phone makers for a long time. The goal was to find out if there was a company that needed to be left out because of security problems that could affect the whole country or just the government.

In particular, could any possible player be affected by direct or indirect orders from a foreign power against Australian law? After a careful look at Huawei, it was decided that such a security concern did exist.

In this case, the worry is that the Chinese government could try to use Huawei to change Australian politics or government functions. After the government announced, both Huawei and Beijing quickly denied it. As of January 2019, these denials haven’t changed the Australian government’s mind.

For those who haven’t been paying attention in the years leading up to this decision, let’s go over why a democratic government like Australia might not want to let a Chinese business interest get too deep (or at all) into the country’s technology base.

Even though the communist government of China always tries to show the world that it is happy and hardworking, the truth is that it is one of the worst at censorship, both online and off, and it has been known to break human rights occasionally.

You can learn more about it if you don’t believe it. A source in the Australian government told Cnet about the main worry. It is a Chinese company, and Communist law says they must work for their intelligence agencies if asked.

As a supplier of security products and more than 45 of the world’s 50 largest mobile networks and telecommunications operators, Huawei has long fought against the idea that using one of its smartphones is like sending your personal information and habits straight to Chinese intelligence agencies.

Huawei smartphones are becoming more popular almost everywhere, but sales in the U.S. have been slow so far. This may be because the U.S. government is openly suspicious of Huawei.

Will technology come to the rescue? Not quite

People are starting to worry that Huawei might decide to spy on the Chinese government at some point (if they don’t already), so they want to know how they can protect their privacy when using Chinese products. Specifically, what protections would be offered by encrypting traffic from a Huawei device connected to the internet via a virtual private network?

Most likely, a VPN would solve the problem and make it possible for both individual and business customers to use Chinese hardware. The problem is that you guessed it, China owns more than half of the VPN services in the world. You are not the only one starting to think they should reread Catch-22.

As a quick review, a VPN is a paid service that encrypts your session when you connect to the internet. This makes it theoretically impossible for an observer to read the data that passes through this “tunnel” as anything other than a jumbled mess.

In the end, if you decide to use a VPN, make sure that the one you choose is not based in China and is not owned by a Chinese company. Also, check the Australia VPN’s policy on keeping logs because some are stricter than others.

The Australian government’s decision to keep Huawei out of the rollout of 5G across the country is a big deal. We’ve already hinted that this isn’t about a small business. This is the 10th largest GDP per person, with 170,000 employees working in 170 countries and around $100 billion in sales for 2018. It says very. We don’t want you at our party.