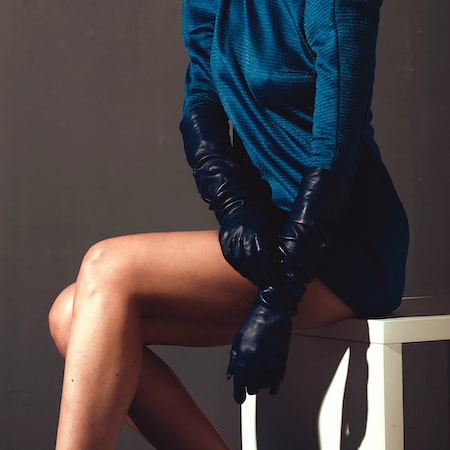 One of the most downloaded applications today could pose a privacy problem for users who have downloaded it.

In recent days and weeks it has become popular among users of iPhone due to its momentum on numerous social networks. We are talking about getcontactan application whose functions are, to say the least, quite striking.

The popular app is called Getcontact

Its operation is quite simple and, from what it seems, it fulfills its function. Once installed and we have granted access to the contacts, you can see the name with which they have saved us, as long as the contacts also have the application installed.

And here seems to be the problem of privacy towards user data. From what analysts and user data privacy experts have indicated, by granting access the application can access much more information than we think.

Apparently, it could access more data than contacts. Among them, our IP and even photos. And, as is logical, this is a problem for the privacy of users as it accesses more data than users believe when installing it.

This could be a problem for many users, although it is also true that many would not mind too much. In addition, it must be taken into account that getcontact does not do anything with user data so, for the moment, it is data that is safe.

And you, did you know this application? In that case, had you installed it on your devices or did you intend to do so?

Tags :AppdownloadedheavilyissueposePrivacy
share on Facebookshare on Twittershare on Pinterestshare on LinkedIn share on Tumblrshare on Redditshare on VKontakteshare on Email
Ksiba1May 29, 2022