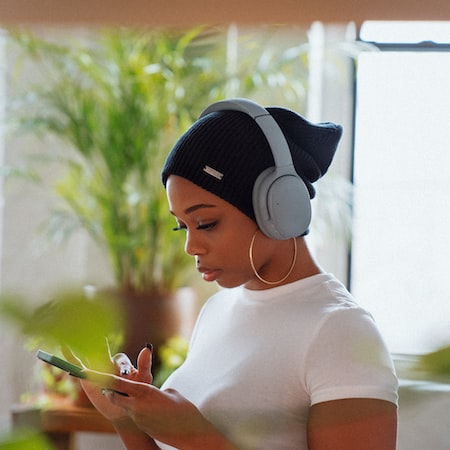 Ubisoft and Rebook introduced the official collection of sports shoes, apparel and accessories, inspired by the game Assassin’s Creed: Valhalla. It consists of three pairs of shoes – Zig Kinetica (referring to the raven Synin, known from Norse mythology), Club C Revenge (bright, made of suede and decorated with black and green accents) and Classic Leather Legacy (gray, with emerald ornaments).

From November 7, the collection will be available on the website Reebok, and a few days later (from November 11) we will be able to make purchases in selected stores.

We would like to remind you that Assassin’s Creed: Valhalla will debut on November 10 on PCs (we will buy it at Uplay and Epic Games Store) as well as PlayStation 4, Xbox One and Xbox Series X / S (this is the starting title of new Microsoft devices). On the day of the PlayStation 5 release, the production will also be available on the ninth generation console from Sony (in Poland from November 19).

Tags :clothingcreatedgameinspiredReebokShoesValhalla
share on Facebookshare on Twittershare on Pinterestshare on LinkedIn share on Tumblrshare on Redditshare on VKontakteshare on Email
Ksiba1July 3, 2021