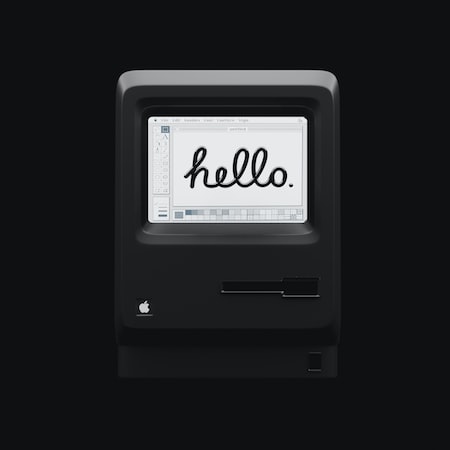 AirLaunch Pro is another fantastic app that allows us to create shortcuts in the form of widgets in the iOS Notification Center.

In the App Store there are a multitude of complete launchers that work in the form of widgets from the iOS Notification Center as the application Magic Launcher or, as in this case, AirLaunch Pro.

When we open the app we will find a selection of apps and default system settings that appear in the app widget but, obviously, we can remove these default shortcuts and add the ones we want.

To add new shortcuts we will have to press the «+» icon in the central part. Doing so will open a new screen that will give us 4 options: System Actions, Launch application, Clipboard and Custom. Depending on the type of shortcut that we want to create, we will have to press one or the other option.

On the other hand, if we want to eliminate any of the shortcuts we will only have to press the Edit icon in the upper right part of the app and press the “x” that appears on each icon. In addition, we can also move the shortcuts that are part of the widget.

The app also gives us the possibility to customize the icons of the shortcuts, being able to modify the image that appears in them when we add it. We can also modify the appearance and size of the icons from the Settings menu.

Once we have finished modifying the shortcuts, as well as their appearance and we can complete the widget, we will have to go to the Notification Center and add it to be able to use it.

It is true that, compared to other launchers available in the App Store, it may be a bit limited, but that does not mean that AirLaunch Pro fulfill its function fully and also effectively.

AirLaunch Pro It can be found in the App Store at a price of € 3.99, without any integrated purchase, unlike other launchers available. You can download the application from this link.

Tags :AirLaunchAppcreateFantasticProshortcuts
share on Facebookshare on Twittershare on Pinterestshare on LinkedIn share on Tumblrshare on Redditshare on VKontakteshare on Email
Ksiba1October 17, 2021