Amazon and Google are still fighting: no more renting or buying on the Prime Video app 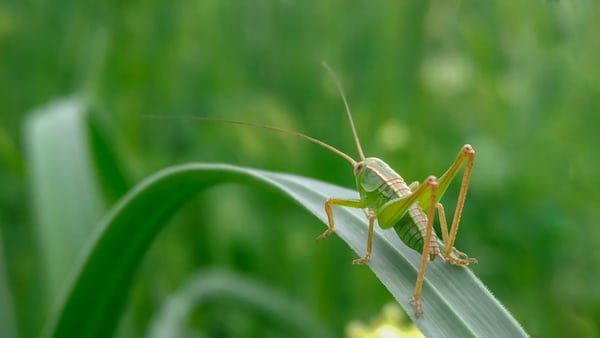 Amazon and Google are still fighting: no more renting or buying on the Prime Video app

On Prime Video’s Android app, your home streaming service Amazon included in the Prime subscription, Movies can no longer be rented or purchased. The news came a few days ago, and follows what happened with ebooks on the Kindle app.

The beauty is that Amazon has not given official notice of the thing, either through official channels or in the application changelog on the Play Store. Indeed, among the features of the app you can still read the wording relating to presence of in-app purchasesi.e. those useful for buying and renting films or accessing third-party channels.

The reason for this choice is to be found in the new fees applied by Google. Starting in April, all companies with a turnover of more than a million dollars will have to pay a 30% commission to Google for each in-app purchase made on applications downloaded from the Play Store. And obviously Amazon has decided not to submit to the new policies, finding new battlegrounds with Google.

By trying, on the Prime Video Android app, to purchase a film from those not in the streaming catalog such as Spider-Man: No Way Home, you are greeted by the new words “How can I watch this title?”. Pressing the key in question appears the suggestion that tells us that to watch this title we must abuy it or rent it directly from the Amazon site, even from a mobile device. How the situation will evolve is still difficult to understand. The only sure thing is that the new Google policies do not like Amazon, and that any “quarrel” between the two realities would not lead to anything good, neither for companies nor for users.

Look at the original file