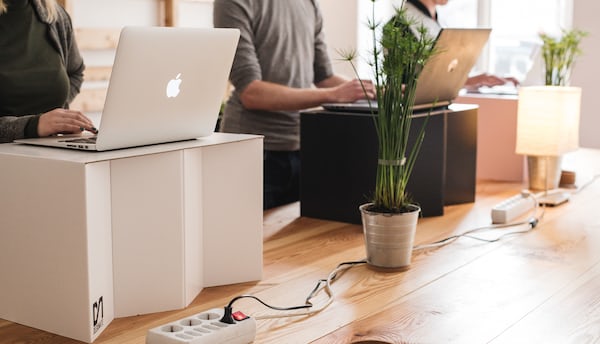 This week Amazon quietly released a new web browser designed specifically for emerging markets, where access to high-speed connections is limited and high-volume mobile data plans are too expensive. This new browser is named “Internet: fast, light and private” and although it seems quite generic, Amazon assures that it is “Lighter than the competition”.

The app first appeared on the Google Play Store in March and according to reports, it has not yet exceeded the thousand downloads barrier. One of the reasons is that at the moment this application It is only available to the citizens of India.

Like most apps designed for low-end smartphones and third world countries, the Internet has an extremely light download weight. To be more specific, this app weighs only 2 MB in total. This verifies that the comments of its creators are true, since its weight is much less than that of competitors such as Google Chrome (21 MB), Microsoft Edge (54.5 MB), Firefox (19.9 MB) and Opera (14 , 7 MB).

The description of this browser also emphasizes your privacy, clarifying that it will not ask you for additional permissions or collect your personal information, which is quite common in most of today’s applications. This app also includes private tabs that do not save your history, further increasing your privacy levels.

Other features mentioned by the creators include a full screen mode, a news reader integrated directly into the interface and the possibility of previewing the tabs before opening them.

The newsreader part could be bad news for the rest of the world, as its description comments that its purpose is to keep you up to date with news, entertainment and Cricket, the latter being the most popular sport in India. In other words, this could indicate that this browser was designed for India only and that there are no plans to publish it in other countries.

In addition to “Internet”, Amazon also offers a lite version of the Kindle app to read e-books.

As many of you will already know, Amazon is not the only company developing apps for emerging markets. Other companies such as Facebook also offer “lite” or lightweight versions of their applications, such as Messenger Lite and Facebook Lite, which consume less mobile data and require less processing power.

The funny thing about this news is that unlike Facebook and Google, Amazon opted for a completely new application instead of developing a lite version of Silk, its current browser. Another curiosity is that the new browser not available on the Amazon Appstore in India yet, This being the main store for those who own tablets made by the company.