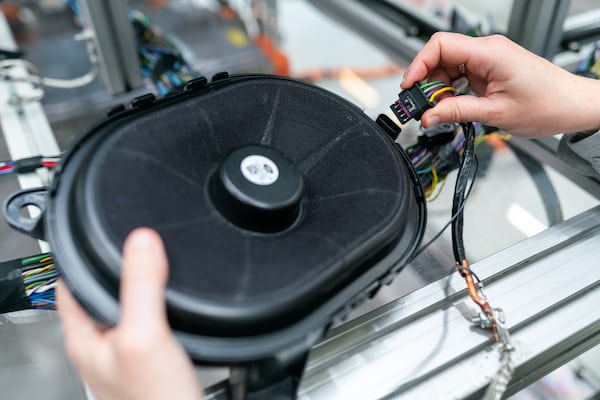 In the fall, Google should release Android 13, the latest version of the operating system that will further enrich the functions of many smartphones. In the meantime, the developer team is working hard on the optimization of the OS, as evidenced by the various Developer Preview available not only on the Google Pixel but also on other smartphones, including OPPO Find X5 Pro, Realme GT2 Pro, I live X80Vivo X80 Pro and OnePlus 10 Pro. For these smartphones, in fact, the build based on Android 13 Developer Preview 2.

In detail, of course these are not yet stable versions, which could have various more or less important bugs (and before installation it is always advisable to back up your data). Also, only for Oppo Find X5 Pro the build of Android 13 Developer Preview is available for both Chinese and global versions. For the other smartphones, however, the DP2 of Android 13 is only available for the Chinese variants. Among other things, a few days later, the Developer Preview 2 of Android 13 was also made available for Nokia X20. The update is distributed in the form of software version V3.080 with June 2022 security patch.

For the Google Pixel, however, The third public beta of Android 13 is already available. Among the novelties, the ellipse-shaped buttons with a uniformly colored box, a new user interface for the setting dedicated to the fingerprint, the possibility of adding suggestions for internet searches through the search bar of Pixel Launcher and much more again, as you can read in our article.

As for the novelties of Android 13, on the stage of the Google I / O it was highlighted that the latest version of the OS will introduce important steps forward in privacy and security, customization and support for larger screens. In particular, the Mountain View giant is working with operators and manufacturers to facilitate the transition from SMS to RCS (Rich Communication Services), which unlike simple messages, guarantee greater protection and allows you to see when your interlocutor is writing to you (as well as allowing you to send photos, GIFs, emojis and write via Wi-Fi instead of through the ‘operator).