Android 13 is all about security and customization 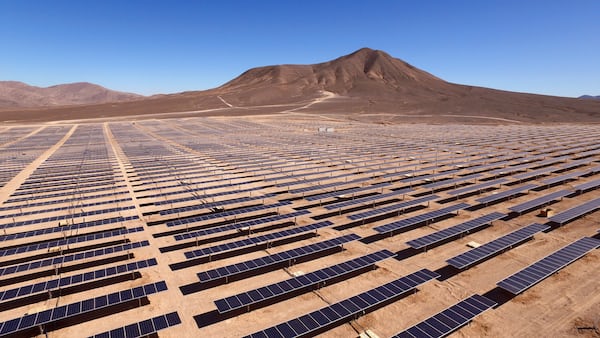 Android 13 is all about security and customization

From the stage of the Goole I / O could not miss Android 13, of which the progress regarding privacy And safety, customization and support for larger screens.

Google is in fact working with operators and smartphone manufacturers from all over the world to facilitate the transition from SMS to RCS, Rich Communication Services, which enables important privacy protections, such as end-to-end encryption.

For those who have never used RCS, the experience is similar to a common messaging app, rather than SMS. You can see when your interlocutor is writing to you, share photos, GIFs, emojis, and write via Wi-Fi, rather than via an operator.

The app Google Messageswhich obviously supports this standard, already has over half a billion monthly users with RCS. And if the single chats are already encrypted, end-to-end encryption will also arrive for the groups.

In addition, the alert for i earthquakes via Android smartphone, already available in 25 countries for over a billion people, it will be further expanded by the end of the year.

All articles on the subject