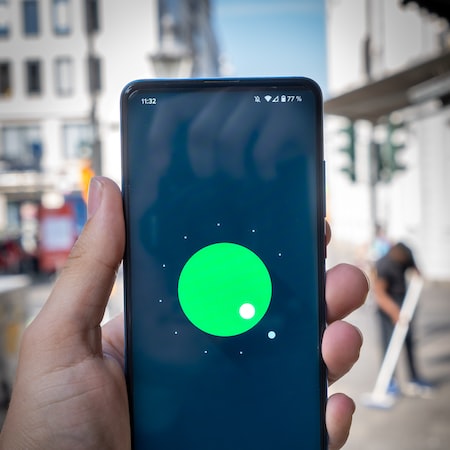 We have already seen the most interesting part of the Google I / O hardware point of view, the one in which Google announced new smartphones and its first smartwatch. The latest events have been interesting for software products such as Android TV.

Google has in fact detailed what it will include next major update for its software platform dedicated to smart TVs, so called Android TV 13. Let’s go and see the news illustrated by Google:

Google will continue to develop Android TV 13, also with the support of developers who will test the builds in beta. At the moment has not been indicated a release date of the stable version.

Tags :Androidcomingnews
share on Facebookshare on Twittershare on Pinterestshare on LinkedIn share on Tumblrshare on Redditshare on VKontakteshare on Email
Ksiba1May 13, 2022