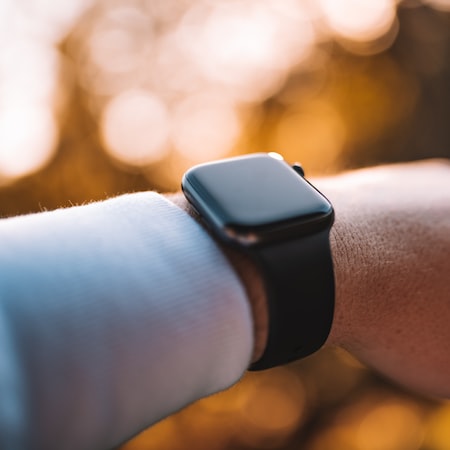 The first iPod It appeared 20 years ago, it turned 20 recently, and it was born with the capacity to carry 1,000 songs in its pocket. A real madness for that time.

On October 23, 2001, Steve Jobs introduced the first iPod and in May 2019 the last one was presented ipod touch. The latter featured an A10 chip and 256GB of storage.

This device has evolved over time. New models such as the Mini (which later gave way to Elder brother) to which the ability to play video was integrated and, later, the multi-touch technology of the iPhone with the ipod touch and the Ipod nano (6th and 7th generation only).

The iPod and me. A love relationship:

The iPod It was the first device Manzana I had, I will always remember it in a very special way. She lived and worked alone in London and I was tired of going on public transport in the British capital without music or with my old Discman. One day when I finished work early, I ran to a AppleStore that I had near the office, and I bought a wonder that stored up to 1000 songs. Crazy. It was the year 2004 and even today it works almost at full capacity, although it requires iTunes to add anything and its load is with the 50-pin connector.

In my family, all of us young people have entered the “apple world” for him iPod. An indispensable member of our family history and of which we have several versions, from the classical until the Touch of 7thgoing through the Minithe Elder brother and the shuffle. A whole musical world that, connected to several speakers, delights our ears.

On the 20th anniversary of its creation, when I thought that Manzana I was going to pay tribute to him WWDC or in September, they go and kill him. I will continue enjoying mine… and you?

Tags :AppledevicegoodbyeiPod
share on Facebookshare on Twittershare on Pinterestshare on LinkedIn share on Tumblrshare on Redditshare on VKontakteshare on Email
Ksiba1May 15, 2022