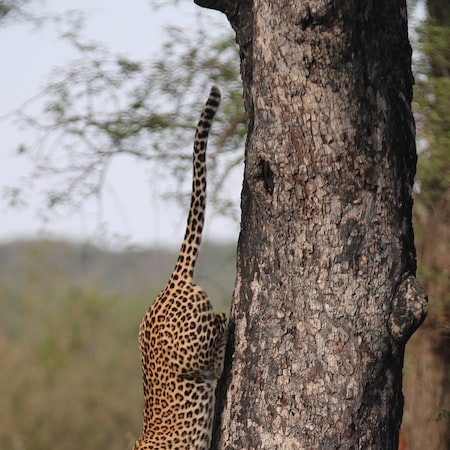 Assassin’s Creed Identity has been released worldwide for the iPhone, iPad, and iPod touch.

Play the first action RPG game in the acclaimed Assassin’s Creed series. All while exploring the Italian Renaissance through the eyes of your own assassin completing dozens of missions and solving the epic mystery of The Ravens.

The game is very entertaining with easy to use controls, a long list of missions and high quality graphics. And you can purchase Assassin’s Creed from App Store for 4.99 dollars / euros.

Tags :AssassinsCreedgamegloballyidentityiOS
share on Facebookshare on Twittershare on Pinterestshare on LinkedIn share on Tumblrshare on Redditshare on VKontakteshare on Email
Ksiba1September 27, 2021