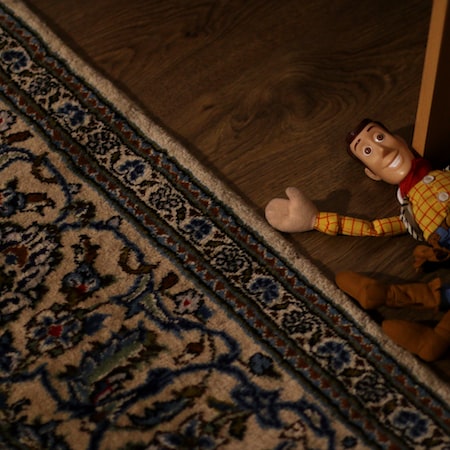 The premiere of Assassin’s Creed: Valhalla is fast approaching – on this occasion, Ubisoft released a trailer that focuses on the storyline. The trailer is meant to be an introduction to the stories of the Vikings’ adventures – it gives a new look at the history of Eivor, presents spectacular fights and some great locations.

Ubisoft in the trailer briefly describes the plot of the new production:

Take on the role of Eivor, a wild Viking warrior, torn between his duties to his brother Sigurd and a personal quest for glory. Driven from Norway by endless wars and exhausting resources, the Eivora clan must secure a future for themselves between the quarreling kingdoms of England. During his expedition, Eivor will encounter the Hidden and confront powerful characters including the Saxon kings and warlike sons of Ragnar Lothbrok, as well as a mysterious, growing threat to the future of all of England.

The new trailer for AC: Valhalla focuses on the story.

Tags :AssassinsCreedStorytrailerValhalla
share on Facebookshare on Twittershare on Pinterestshare on LinkedIn share on Tumblrshare on Redditshare on VKontakteshare on Email
Ksiba1July 6, 2021