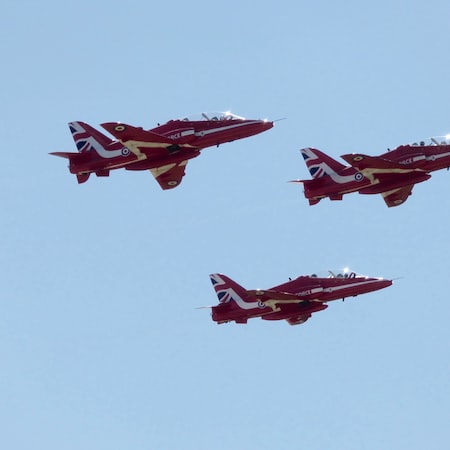 Contents
Do what you want!
Expected change

So far, we’ve had the opportunity to see a few minutes long trailer of Assassin’s Creed: Valhalla and learn quite a lot about the game and you can feel that the “hype train” is already starting. On the one hand it looks like we will have a unique chance to experience a medieval adventure, on the other, there are questions about how the content of the game will be arranged and whether it will avoid the problems of its predecessor. The last part of the series so far – Assassin’s Creed: Odyssey – for too much fun-spoiling grind was criticized.

Do what you want!

Production director Ashraf Ismail calms down and says everything is under control. In an interview with the Australian side, Press Start emphasized, when answering a question about the balance of the game in Valhalla, that players will have complete freedom to decide for themselves how they want to play the game – whether by focusing on the main story, or by trying all the available side quests and mechanics.

When it comes to game balance, we want Valhalla players to be able to do what they want. We have created a really intriguing world that represents England and Norway from the dark ages. By the way – if you leave Norway and go to England, you will always have the option to return.

We’ve built this breathtaking world and we want players to enjoy themselves as they wish. This is how we balance the game. Anyone want to focus on the main story? No problem. Someone else will want to conquer the world? Also no problem. Really it will be up to the player how he or she wants to consume the content Ismail summed up.

In view of how the level system forced players to grind and engage in many additional activities in Odyssey, it’s good to hear that Valhalla is built on different assumptions. Let’s hope that these are not empty words and that we will actually decide what we want to do.

Assassin’s Creed: Valhalla is to be available for sale later this year – around Christmas. The latest part of the series from Ubisoft will be available to play on PS4, PS5, Xbox One and Series X, PCs and the Google Stadia platform. The first material presenting the actual game is also to be published in the near future. We are looking forward to.

Tags :AssassinsCreedForcegrindOdysseyValhalla
share on Facebookshare on Twittershare on Pinterestshare on LinkedIn share on Tumblrshare on Redditshare on VKontakteshare on Email
Ksiba1July 6, 2021