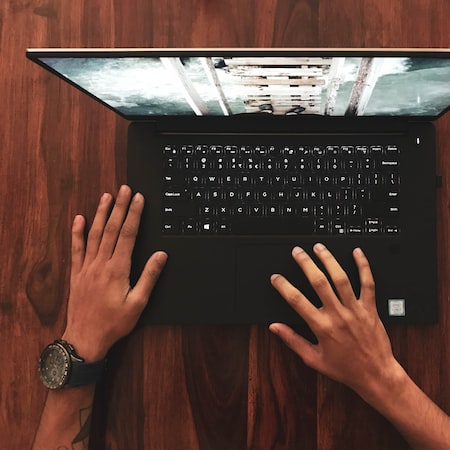 Samsung is undoubtedly the queen of folding smartphones: these devices, now increasingly popular, have many admirers, and among these we also find Bill Gateswhich recently claimed to be using a Samsung Galaxy Z Fold 3.

The statement took place on Redditduring an AMA (Ask Me Anything): the Microsoft founder answered the question regarding his personal smartphone with “I have a Galaxy Z Fold 3. I try several (of Android smartphones). With this screen I can get by with a great laptop, a phone and nothing else. ”Gates therefore appreciates the convenience of a smartphone that can become a tablet if necessary.

Interestingly, Bill Gates did not mention the Surface Duo 2, Microsoft’s foldable smartphone, but named the Samsung device: the two companies actually have a very solid relationship and have entered into several collaborations in the past. For example, Microsoft’s apps are still pre-installed on Samsung devices.

Tags :BillFoldableGatesMicrosoftssmartphone
share on Facebookshare on Twittershare on Pinterestshare on LinkedIn share on Tumblrshare on Redditshare on VKontakteshare on Email
Ksiba1May 20, 2022