HomewhatsappChat filtering on WhatsApp would reach all users
whatsapp
chatfilteringreachusersWhatsAppwhatsapp 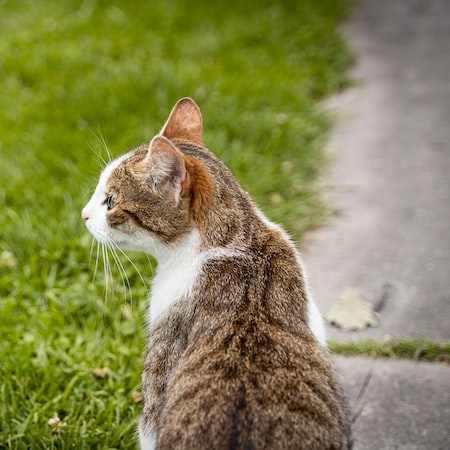 WhatsApp is testing chat filtering in the app in the beta phase of the application so that it can be used by all users.

From WhatsApp little by little, they add more functions to their application, which is one of the most used instant messaging apps. And most functions do the apps more useful and practical in order to communicate through it.

Relatively recently they arrived for all users the expected reactions to app messages. This novelty is initially discovered, as usually happens with most new features that end up reaching the final version of the appthanks to the beta phases of WhatsApp.

This function, available in company accounts, would reach all users

And, as happened with that novelty, now thanks to a beta phase of the app a “new” has been discovered that may arrive soon. They are the filtering of the chats in the application, being able to use different criteria.

This novelty may sound repetitive. And you would not be wrong since it is a function that is already available in WhatsApp. But it is only available for business accounts and from WhatsApp they would make it reach all users, without the need for a company account.

It would be placed visibly and directly on the side of the app’s search bar. Which is also a substantial change in this function since, until now, you had to click on the search bar for this option to appear.

The criteria that we can use to filter would be a total of four. First of all by the unread chats, followed by the chats of the people we have saved as contacts and those who are not contacts and, finally, the groups.

It is very interesting that this will reach all users. But, as always, we cannot know when it will begin to be deployed in the final app of WhatsApp. What do you think about it?

Tags :chatfilteringreachusersWhatsApp
share on Facebookshare on Twittershare on Pinterestshare on LinkedIn share on Tumblrshare on Redditshare on VKontakteshare on Email
Ksiba1May 15, 2022