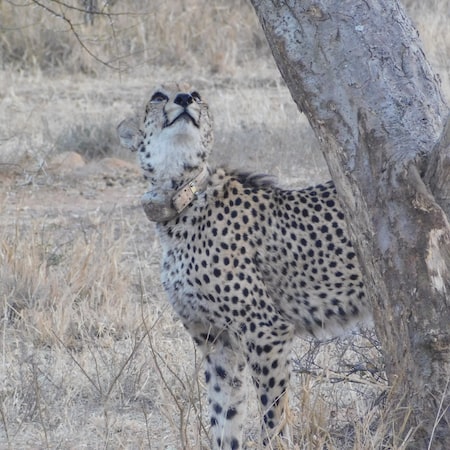 PlayerUnknown’s Battlegrounds (PUBG) could be a free game in the future, claimed a notable leaker.

According to a tweet from PUBG’s PlayerIGN (via GamesRadar), PUBG could be a free game and plans to “track player responses” to a free week for PUBG in August. These responses will apparently influence whether this pattern will become permanent.

The leaker also claims that the developer originally planned to switch the Battle Royale to a free model in 2019, just three years after its release. However, he did not get the player response he wanted from a free trial game at the time.

PlayerIGN is a well known data miner and has proven to be a fairly reliable PUBG leaker in the past. It previously revealed features like PUBG’s clan system, before it was officially announced.

Nevertheless, It is worth noting that neither PUBG Corporation, nor its parent company KRAFTON, Inc, has confirmed that this is the case.. No PUBG free week has been announced either. Android Applications has contacted KRAFTON, Inc for comment on this story and we will update you as soon as we receive a response.

Tags :freegamePUBG
share on Facebookshare on Twittershare on Pinterestshare on LinkedIn share on Tumblrshare on Redditshare on VKontakteshare on Email
Ksiba1October 5, 2021