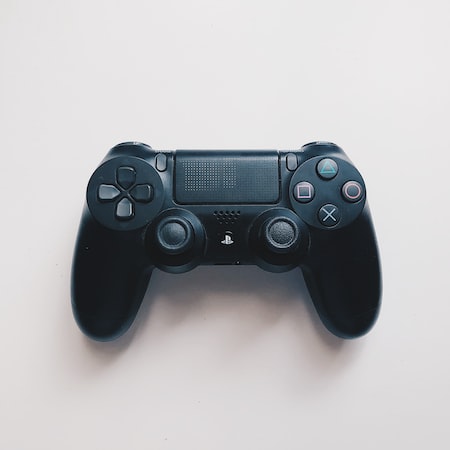 Earlier reports have been confirmed – from today you can buy the game Cuphead on PS4, the title costs PLN 84. This information was released on the occasion of the Summer Game Fest 2020 event, the record of which can be viewed here. The creators also shared it with their fans on Twitter.

ResetEra user with the nickname Alchemist shared with the public a photo from the British PS Store. It indicates that a game is to appear in the console giant’s offer Cuphead. Of course, the store had already taken off its premature announcement.

The Gematsu portal connects this event with the tweet of Geoff Keighley, the organizer of the Summer Game Fest 2020 event..

Tomorrow 11am ET / 8am PT join me listen to a special announcement from one of our favorite indie studios.

You can watch Summer Game Fest 2020 at this address. Cuphead fans stay tuned.

Tags :CupheadPS4
share on Facebookshare on Twittershare on Pinterestshare on LinkedIn share on Tumblrshare on Redditshare on VKontakteshare on Email
Ksiba1July 17, 2021