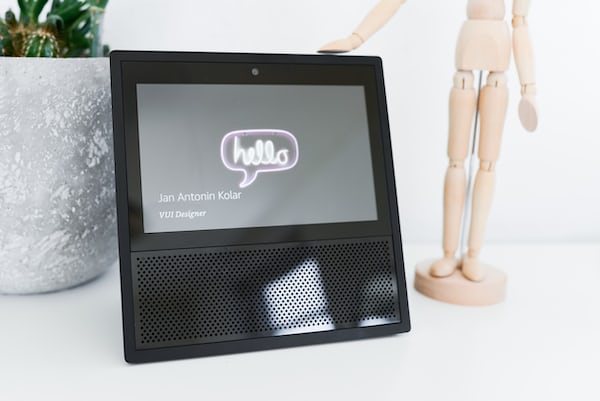 Cyberpunk 2077 suffers from various ills, even despite the fact that developers from CD Projekt RED are releasing new patches at a really express pace. However, not all of the game’s problems can be felt, and some can be considered quite fun. One of the latter is a hole in the ground discovered by players. You will find her behind a kiosk located near the area where Delamain: Readmission V is looking for one of Delamain’s missing taxis.

Uhh … I think the devs forgot something from r / cyberpunkgame

The opening in question is quite neatly hidden, which makes it relatively easy to miss during walks (and especially rides) around Night City. As it is not difficult to guess entering it results in falling out of the map. However, we can only see the buildings and streets of the city from below for a short while. As you can see in the video from this address, the game quickly notices the fact that the protagonist has fallen off the map and moves him to the last “safe” position (located right next to the unlucky hole).

Due to the fact that the pace of patching Cyberpunk 2077 by native developers is impressive, it can be assumed that this hole will be quickly … well, patched. So if you want to see it with your own eyes, we advise you to hurry up. Another thing is that this is not the biggest problem plaguing this production, but a kind of curiosity and living proof that designing open worlds with the size and scale of Night City is not a simple matter, which makes it easy to overlook similar omissions.

I’ve seen things that you people wouldn’t believe. Cars gliding on the streets of Night City. I watched them from below, glistening in the dark near Rancho Coronado. All these moments will disappear over time like patch bugs. It’s time to die.

Cyberpunk 2077 debuted on personal computers, PlayStation 4 and Xbox One on December 10. The production also works on PlayStation 5 and Xbox Series X / S. Although on the day of its premiere, the Polish title was plagued by various problems (which particularly affected the owners of the previous generation of Sony and Microsoft platforms), CD Projekt RED studio quickly started repairing it, and also decided to give money to players dissatisfied with the state in which the title hit the market, which, however, did not protect CD Projekt from class actions. Despite all the complications, the sale of the game is literally staggering. Meanwhile, developers are working not only on new patches, but also free DLC, the first of which will appear in early 2021.