Cyberpunk 2077 will even allow you to personalize your genitals 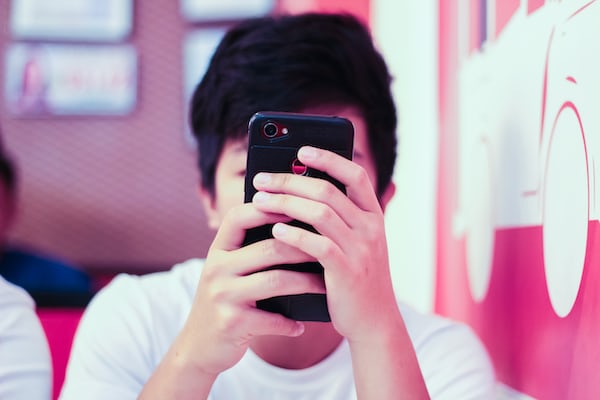 Cyberpunk 2077 will even allow you to personalize your genitals

The most important information:

Cyberpunk is definitely not a science fiction variety recommended for a younger audience. So no one was surprised by the recent reports about the content of Cyberpunk 2077, which would apparently be enough for several productions with the 18+ badge. More details are revealed in the entry organization of the ESRBthat gave the game the Mature age category (i.e. for people aged 17 and over).

In fact, the description of the American group repeats everything we have heard from other sources. So we have far-reaching sexualization, mutilated corpses, blood and clearly visible presence of drugs, etc. What is new is the mention of a drastic scene involving nails, which, to put it mildly, in itself would justify the earlier information about “cruelty”. However, the most interesting mention concerns the character’s creation. Players will be able to customize their avatar’s gender, which includes a choice of b*****s, buttocks, and genitals in a variety of combinations and sizes.

This description may confirm previous reports about this character creation element. After the presentation at E3 2019, CD Projekt RED spoke about including options for transgender people. Subsequent interviews even suggested removing the option to choose between a man and a woman, but the creators soon explained that it was just about expanding the editor in this regard. It resulted that the hero’s gender was not determined by the choice of a specific option, but by the physiognomy. He confirmed is the Max Pears level designer in September 2019: players will be able to freely combine male and female voices and silhouettes, although genitals will be defined by a specific body type.

It’s no secret that the Polish developer wants to faithfully render the dirty climates of cyberpunk (tearing players out of the comfort zone), and this picture would not be complete without reference to the gender ideology. After all, in a world of freely implanting cybernetic implants and modifying one’s own body, gender is as relative as morality or humanity.

Fortunately, we can count that Cyberpunk 2077 will not be limited only to shocking with drastic and controversial scenes. We also know that Poles do not save on dialogues, and there is no reason to doubt whether they will maintain the excellent level known from the last The witcher. However, we will get confirmation only after the premiere Cyberpunk 2077 on PC, PlayStation 4 and Xbox One on September 17 (and later also on ninth-generation platforms). For now, we would like to remind you of yesterday’s announcement of Night City Wire, which – hopefully – could translate into a gameplay presentation next month.