Cyberpunk 2077 – will I know the hardware requirements if I buy all the figures? – a column 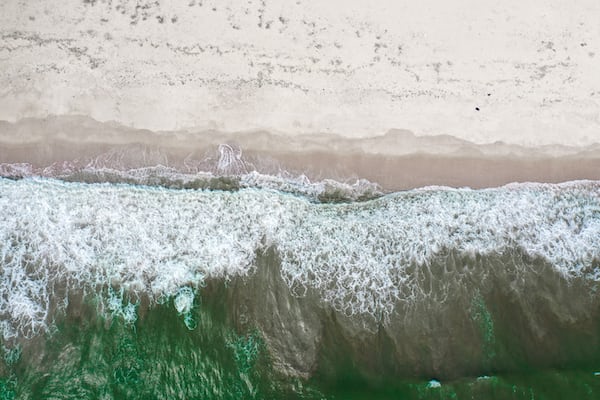 Cyberpunk 2077 – will I know the hardware requirements if I buy all the figures? – a column

5 years ago, I asked a cordial editorial colleague Elessar for a favor: purchasing a Venom Snake figurine at gamescom at my expense. This wasn’t a typical request, I don’t actually collect game character figures, but with the Metal Gear Solid saga coming to an end, I found that I needed more plastic in my life. Today, the figurine is in the editorial office and reminds me of the unfinished, quite average Phantom Pain and a little cult character called The Medic (I encourage the curious to read the “lore” of these games).

MGS is a well-known series, so it has many figurines (including a dog armed to the teeth). Cyberpunk 2077 is a game that has been seen by a fairly small group of people and it is difficult to talk about iconic heroes – but an overwhelming number of accompanying products are already offered: figures more expensive and cheaper, album, Funko, card game, pad with motive, backpacks and socks. The Witcher 3 made CD Projekt RED trusted by partners such as Funko and Dark Horse Comics and the company’s strategy is simple: build a brand cult before people get the product. A bold move and, judging from Cyberpunk’s reddit observation, effective.

Will you say that the flood of “merch” is a standard in the industry? Definitely with sequels, albeit Red Dead Redemption it already has two parts, and the official figures of Arthur Morgan and Dutch’s gang are not available. Meanwhile, who is V, the hero of Cyberpunk? It’s not very well known, actually; on cheaper McFarlane figurines, the male V resembles YouTuber Rojo, on the more expensive ones for PLN 900 it looks like my neighbor from the communist block of flats. “Default V” is a bit like Commander Shepard, only yet unknown and without character (it is worth noting that most likely not many will play it – standard male Shepard was chosen by only 13% of Mass Effect players). Funko recently announced an entire line of products with CP2077. Who are these heroes? It is not known. Will they care about us? May Funko definitely count on it.

I admit that Johnny Silverhand is the most interesting: he has the face of Keanu Reeves and he was in the band. If you bought the game before the premiere and additionally swallowed its figurine, even if Cyberpunk 2077 turns out to be bugged and weak, when asked by a friend “Hey, what is this figurine with a guitar?” you can reply, “That’s Keanu, as Ted from Bill & Ted’s Great Adventure.”

Anyway, don’t worry, you’ll be fine. Cyberpunk is “too big to fail,” right? And though I still don’t know the hardware requirements I can rest assured that by placing a pre-order in one of the stores I will get the key ring for free.