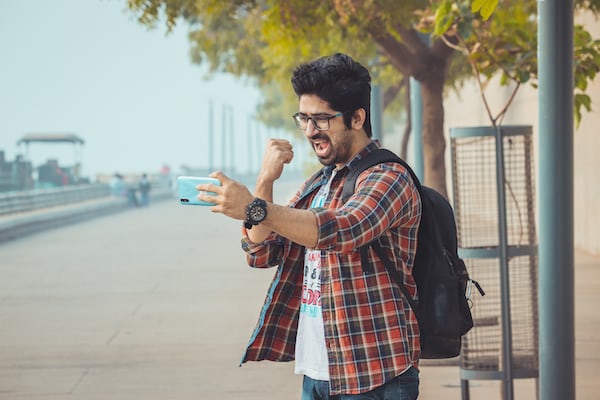 The creators of Cyberpunk 2077 – CD Projekt RED studio – announced that at the beginning of 2021, we can expect the first free DLCs for the aforementioned production. No additional details have been released yet, but it is expected that they will be released soon.

It is worth noting here that in the understanding of the domestic developer, DLC is relatively small – we are talking, for example, about additional items, skins or individual tasks. Extensions that have to be paid for but that offer much more content in return are something completely different.

Taking into account the extremely turbulent premiere of Cyberpunk 2077, it is easy to notice in this announcement an attempt to rebuild players’ trust. However, it should be remembered that the free DLC was announced much earlier, when we had no idea what hole the Polish studio would dig under it. We also dealt with similar steps in the case of The Witcher 3: Wild Hunt.

It remains to be hoped that the work on the DLC will not in any way delay the release of new patches that are to eliminate all problems of Cyberpunk 2077.