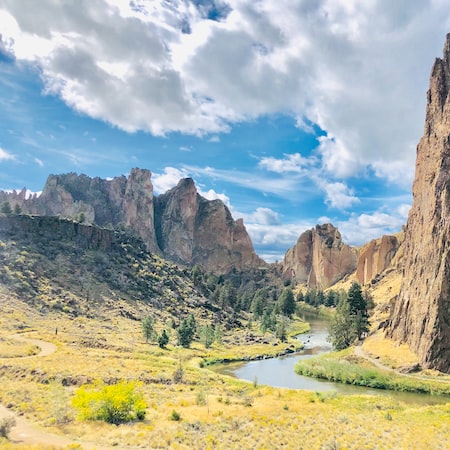 The full version of Deep Rock Galactic was released on PC and Xbox One last week. The game was sold in Early Access from February 2018, but still release 1.0 was a big event. In New Steam’s bestseller list for the past week, the production took 6th place.

This success also translated into activity results. According to Steam Charts, 15,000 people played the game yesterday at the hottest moment of the day. people, while the April record was 6.5 thousand.

Encouraged by the game’s success, the authors shared plans for its development for the rest of this year. In June, Deep Rock Galactic will get richer, among others with three additional side mission objectives, previously unknown cave elements and a new type of beer.

In the third quarter of 2020, we will receive three new mission types and additional cosmetic items, some of which will be made available for free, and others will go to the paid DLC. The most interesting attractions are waiting for us in the fourth quarter. Then Deep Rock Galactic will be enriched with two new planets. The gallery of enemies will also be expanded.

For a complete list of Steam’s bestsellers for the past week, see below. The first place was taken by Halo: The Master Chief Collection, thanks to the fact that this package has finally grown richer for a refreshed version of Halo 2.

It is also worth paying attention to the still very high position of Scrap Mechanic. In last week’s ranking, we discussed the success of this production. This game, like Deep Rock Galactic, spent a long time in Early Access, and the premiere of the full version saw its popularity surge. You can see that among Steam users there is quite a large group of players who do not enjoy Early Access and prefer to wait for the 1.0 releases to debut.

Tags :AccessbestsellerDeepEarlyGalacticleavingrockSteams
share on Facebookshare on Twittershare on Pinterestshare on LinkedIn share on Tumblrshare on Redditshare on VKontakteshare on Email
Ksiba1July 21, 2021