Do you want to leave iOS? Switch to Android will arrive on the Pixels in a few weeks 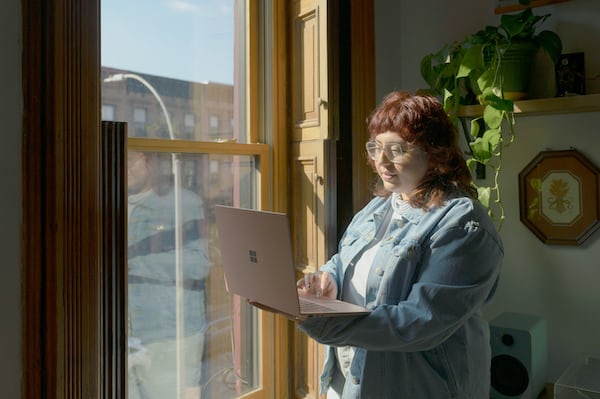 Do you want to leave iOS? Switch to Android will arrive on the Pixels in a few weeks

We had already talked about the app “Switch to Android“from Google, which allows you to switch from iOS to a phone of the green robot. The app had already appeared on the App Storebut did not appear in the listso to find it you had to have the direct link.

Now, as stated by the spokesman for Google Ivy Hunt to The Verge, Switch to Android would be coming for everyone, but not before a update on Pixel devices that allows its execution. The thing is rather conclusive because at the moment the app only works with Pixel series smartphone.

When all the pieces fit together and the release is complete, Google predicts in a couple of weeksthe app will allow you to start the transfer process through a QR code on the iPhone, that the Pixel can scan to start uploading photos, videos, contacts and calendar events without using cables.

At the moment there is no indication of when the app will also work for other Android manufacturersso for some time perhaps it would be more appropriate to call it “Switch to Pixel“.