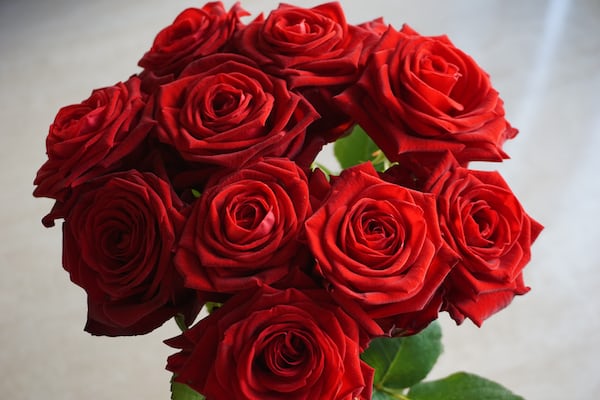 WhatsApp has just released a new update for the WhatsApp beta android app. There is no tangible news but some hidden references in the code give us details on what will come in the future.

According to what was unearthed from the teardown carried out by WABetaInfo, WhatsApp is working on some innovations that will be implemented in the context of ephemeral messages. Specifically, when ephemeral messages are enabled in a chat then the media visibility it will also be disabled. This means the multimedia content exchanged in that specific chat they will not be viewable in the gallery of the device.

The screenshot you see in gallery below is a clear example of how the message will appear to deactivate the visibility of the media in the case of activation of ephemeral messages. At the moment it is not clear if it will be possible anyway take screenshots to save a media track.

There are no indications on the timing release of the functionality we have just seen. The references unearthed in the teardown indicate that it will surely arrive for the android app of WhatsApp.