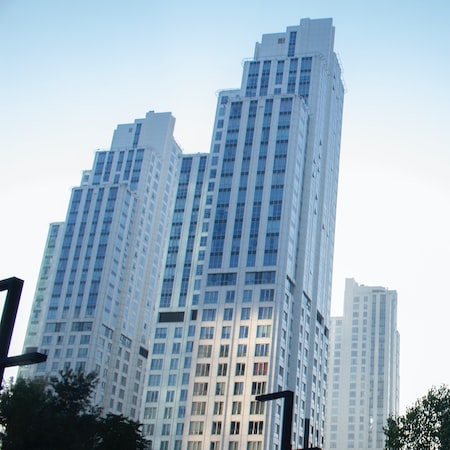 There are many Tetris-style puzzle games, but Rise of the Blobs brings us a different formula as it offers a true 3D experience. This addictive game takes you to a world invaded by robot cubes, those who are willing to invade your world and only you can avoid it.

The game has a funny story, where you and the nice cloud Marsh Mal They must prevent the robot cubes from invading their world, for this you must throw fruits at them which will destroy them instantly. Big fun.

Rise of the Blobs features

A completely different puzzle game that quickly introduces you to a 3D world and lots of fun that will keep you glued to your mobile device for hours.

Rise of the Blobs It is a free game, and it is compatible for all mobile devices Android 2.2 and later versions.

Tags :BlobsCubesExplodePuzzleRise
share on Facebookshare on Twittershare on Pinterestshare on LinkedIn share on Tumblrshare on Redditshare on VKontakteshare on Email
Ksiba1September 30, 2021