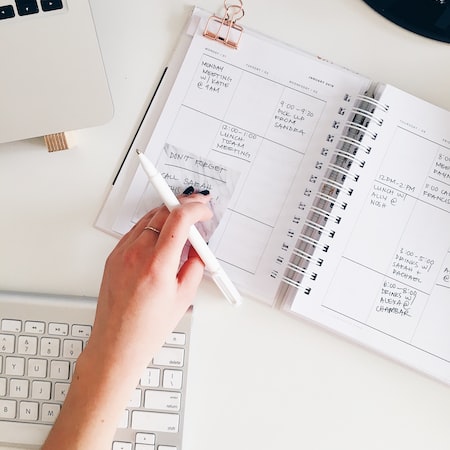 We already know that Super Mario Run on iOS will not work without having an Internet connection, to avoid piracy with this game.

Today we talk about Super Mario Run on iOS, of which it is already known that it will not work if we are not connected to the Internet, so if you have little data, you have a problem.

It is clear that this game is going to become one of the iOS games. And it is that the agreement with Nintendo makes us see games as fantastic as this from now on on our apple devices. Without a doubt, a great success for all those players and even more so, for all Super Mario lovers.

Now, a few days after its launch, we find out that without being connected to the Internet, we will not be able to play.

SUPER MARIO RUN ON IOS WILL NOT WORK WITHOUT INTERNET CONNECTION

Next December 15th we will have in the App Store this incredible game, which everyone talks about and about which Apple has talked a lot about it.

We have also recently seen an announcement of this game, which has left us even more wanting to play and have it already on our iPhone. For anyone who has not seen the ad, this is the video …

But the surprise has come, when we have found out that in order to play, we need to be connected to the Internet. A priori, it may seem normal, but we must remember that we are talking about a single player game, so it is not necessary to be connected.

Given this news and the commotion that it has aroused, its creator has commented that they want this Internet connection, to avoid piracy and create a gaming environment as pleasant as possible.

Once again, we must wait for the game to come out to see if it is really worth that consumption of mobile data or not. Also, if you have an Apple Store nearby, you can go and try the DEMO of Super mario run on iOS.

Tags :connectioneyeinternetiOSMariorunsuperwork
share on Facebookshare on Twittershare on Pinterestshare on LinkedIn share on Tumblrshare on Redditshare on VKontakteshare on Email
Ksiba1October 3, 2021