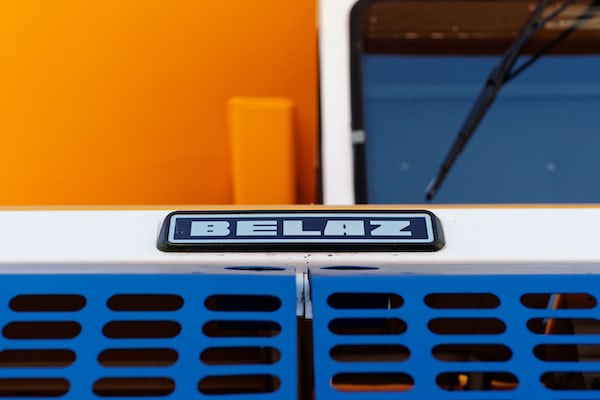 Facebook buys WhatsApp for $16 billion. It is, almost certainly, one of the news of the year in the technological field.

For some time it has been heard that this purchase could be made effective and when the river sounds, it carries water.

Facebook has acquired the instant messaging application Whatsapp for a total of 16,000 million dollars, of which 12,000 million will be in shares and the other 4,000 million in cash. According to the statement, the deal also includes a further $3 billion in restricted shares for WhatsApp founders and staff.

As you can see, a real hit.

At the moment we don’t know, what we do know is that FACEBOOK is supposedly going to receive a large amount of information on phone numbers thanks to WhatsApp. If you were one of the people who did not have your phone number registered on Facebook, surely within a while, your number will be in their database.

Whatsapp says on its blog that they will continue to be an autonomous and independent application. That the same business model will be followed. We hope so, but on the other hand we hope that Facebook will help the queen of instant messaging applications to improve security, presence on multiple devices…

Later we will know more and we will inform you. At the moment everything is speculation except the news that Facebook buys WhatsApp.

If you liked this article, you can share it on your favorite social networks. Also, you can follow us on Twitter or in Facebook to keep you updated on the latest news in APPerlas.