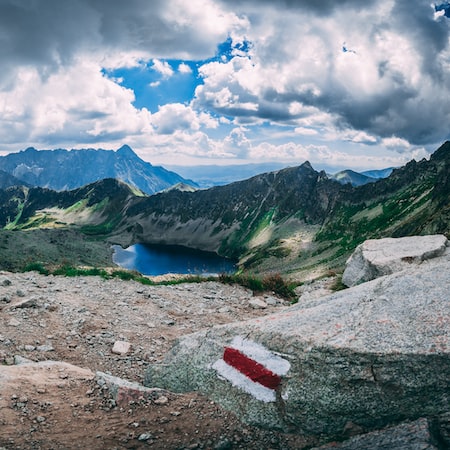 Let the walls go up! Warsaw to Flight Simulator 2020 is taking shape.

Microsoft Flight Simulator took off with great momentum, ambitiously recreating the entire globe. Most locations, including Poland, are based on the procedural generation of terrain, which makes our metropolises not very faithful to reality. Thanks to the mod tools built into the game, the community around MFS2020 started to “patch up” the bugs and appropriate corrections also appear in Polish cities. One such project is Warsaw City MFSwhich adds a lot of characteristic buildings to our capital.

In a gradually growing package with a mod we will find, among others Marriot hotel, central station, Royal Castle, National Stadium, Legia Stadium, Presidential Palace, Siekierkowski Bridge, Złote Tarasy shopping center, Warsaw Uprising Museum, Q22 skyscrapers, Intercontinental, HSBC, KGHM and some other facilities. The works are coordinated on the Discord Warsaw City MFS server, where you can follow their progress and find links to the latest version.

The National Stadium has a dedicated facility with many details.

Warsaw is not the only Polish city on which the Flight Simulator 2020 community is working. Lublin also received its package with a large number of characteristic objects, and Wrocław and the Tri-City will soon appear.. Links and the latest information about the progress of work can be found on the Facebook group of Microsoft Flight Simulator 2020 Poland. Installation is simple and consists in copying the main directory with the modem to the “Community” folder on the disk with the installed game.

Interestingly, in addition to objects made from scratch in 3D graphics programs, to fill gaps in the data of the Bing maps service (which is used by a Microsoft game), modders most often use competing Google Maps. Much more accurate photos and auto-generating 3D look allow you to quickly convert buildings or objects from many places around the world to Flight Simulator 2020 and enjoy photogrammetry where Bing does not offer it.

Thanks to Google Maps, fans not only improve cities, but also the textures of their surroundings. With the mod, the Matterhorn peak in the Alps looks like it actually is.

Tags :fansFlightimproveMicrosoftPolandSimulatorWarsaw
share on Facebookshare on Twittershare on Pinterestshare on LinkedIn share on Tumblrshare on Redditshare on VKontakteshare on Email
Ksiba1July 6, 2021