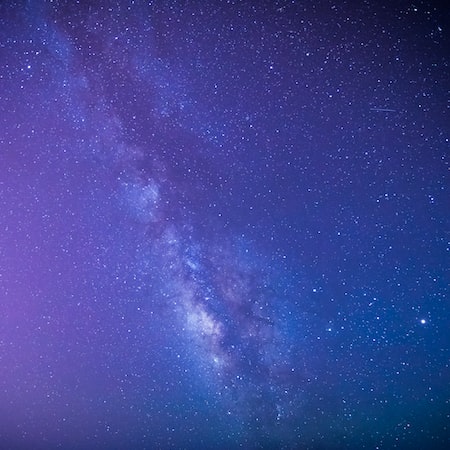 According to reports, Samsung Galaxy A80 is receiving the latest Android security patch for the month of July with the latest update. The update is said to be rolled out for the first time in European markets like Cyprus, Germany, Greece, and more. Samsung began rolling out the July 2021 Android security patch with the Galaxy S10 series smartphones, which was later rolled out for the Galaxy A52 and Galaxy A51 smartphones. Samsung Galaxy A80 was launched in India in July 2019 and it came with Android 9 Pie out of the box. Subsequently, the phone received the Android 10 update in March 2020 and the Android 11 update in March 2021.

The July security patch for Samsung Galaxy A80 was reported by SamMobile. According to its documentation, Samsung will only bring the July 2021 Android security patch to the smartphone with the current update. It is said to be being implemented in Cyprus, Germany, Greece, Hungary, Italy, Macedonia, Poland, Portugal, Russia, Serbia, Slovakia, Slovenia, Switzerland, the Czech Republic and the United Kingdom. There is no confirmation as to when other regions, including India, will receive the latest Android security patch for the Samsung Galaxy A80.

According to a report from Samsung, the July 2021 security patch fixes more than 20 security vulnerabilities, most of which have been made by Google. The most problematic vulnerability for Android was related to Bluetooth.

The firmware version with the update is said to be A805FXXS6DUG3, but the size of the update is not known for now. Samsung Galaxy A80 users are recommended to update the smartphone while connected to a strong Wi-Fi network and charging. The update should roll out automatically, but users can also manually verify the update by going to Settings> Software update> Download and install.

Released in July 2019, the Samsung Galaxy A80 features a 6.7-inch full-HD + Super AMOLED ‘New Infinity Display’ with a 20: 9 aspect ratio. It is powered by a processor. Snapdragon 730G paired with 8GB of RAM and 128GB of onboard storage. The smartphone has a 3,750 mAh battery that supports 25 W fast charging.

The party trick of the Samsung Galaxy A80 is its rotating camera setup that doubles as the selfie camera. The camera features a 48-megapixel primary sensor and an 8-megapixel ultra-wide-angle lens. In addition, there is also a 3D depth camera with an infrared sensor.

Tags :A80AndroidGalaxyJulypatchsecurity
share on Facebookshare on Twittershare on Pinterestshare on LinkedIn share on Tumblrshare on Redditshare on VKontakteshare on Email
Ksiba1October 4, 2021