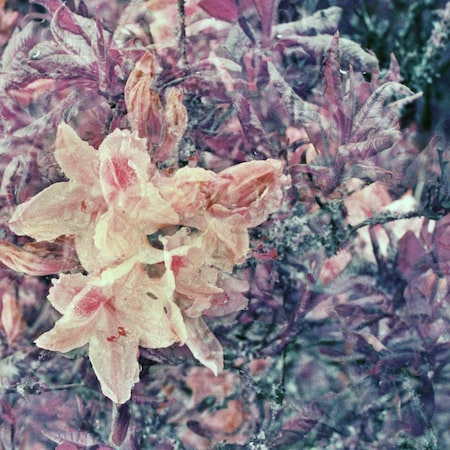 Just yesterday we informed you about the likely date of the official announcement of Nvidia GeForce RTX 3000 graphics cards, but these are not the only rumors that have been circulating on the web in recent days. According to the German portal Igor’s Lab, which echoes the unofficial reports of the Wccftech website, The “greens” plan to release more Ampere-based layouts this year than it was originally thought. A list of Nvidia Ampere graphics cards with partial specifications has hit the Internet, but as their names have not yet been confirmed, they were marked with PCB numbers.

Additional variants of the GeForce RTX 3080 and RTX 3070 cards, with double the amount of VRAM, would be a (premature) response to competing AMD chips based on the Navi 21 core, which can offer up to 16 GB of memory. The new Radeons known as Big Navi, which are to be based on the RDNA 2 architecture, should appear at the end of this year, so the information obtained by the Igor’s Lab editors seems quite surprising. After all, Nvidia could introduce more powerful cards only after the move from AMD.

Nvidia intends to put out the strongest cards almost immediately.

The official announcement of GeForce RTX 3000 graphics cards will follow according to Gamers Nexus September 9, and the first model (probably the GeForce RTX 3080) will go on sale September 17 this year. We will soon find out if the next systems will make their debut in the period indicated in the table above. Regardless of whether this information is officially confirmed or not, it looks like a hot autumn on the graphics card market.

Tags :doubleGeForceplannedRTXversionsVRAM
share on Facebookshare on Twittershare on Pinterestshare on LinkedIn share on Tumblrshare on Redditshare on VKontakteshare on Email
Ksiba1July 1, 2021