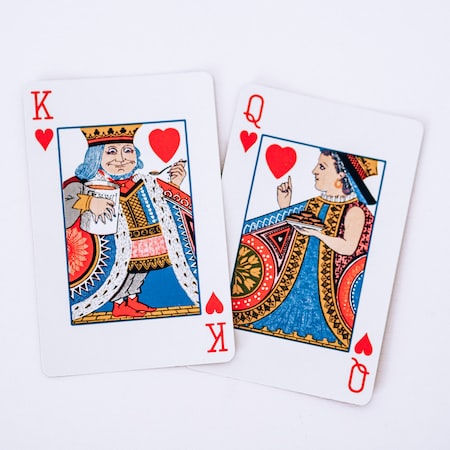 The GeForce RTX 3090 is to be the absolute king of performance.

We recently informed you about new details regarding the specifications of the most powerful graphics cards from the Ampere family, according to which the GeForce RTX 3090 would be the equivalent of the Titan RTX. The German website Igor’sLab, which is considered a reliable source of leaks, revealed that the TGP (Total Graphics Power) factor of the top model is 350 W, and the core itself (GA102) consumes 230 W. It is, despite the use of a chip made in 7nm lithography, but Nvidia apparently does not want to compromise on performance. For comparison, the maximum power consumption in selected non-reference GeForce RTX 2080 Ti is “only” 260 W. In order to tame this beast, the “greens” must try to provide adequate cooling (this may be the new Nvidia card). The Igor’sLab portal tried to break down the RTX 3090 in terms of power consumption into prime factors, which you can read below.

As can be seen from the above schedule, the difference in the TGP index compared to the most powerful Nvidia card from the previous generation is very large, What it should also translate into a significant increase in performance in the Ampere systems planned for this year (rumors say even 40-50%). You should also bear in mind that in this case we are talking about the GeForce RTX 3090 card in the Founders Edition. In the top non-reference models, the power consumption could be even higher.

Cooling the top models of GeForce RTX 3000 will not be easy. Source: Chiphell.

Tags :consumptionGeForcehugeKingperformancepowerRTX
share on Facebookshare on Twittershare on Pinterestshare on LinkedIn share on Tumblrshare on Redditshare on VKontakteshare on Email
Ksiba1July 11, 2021