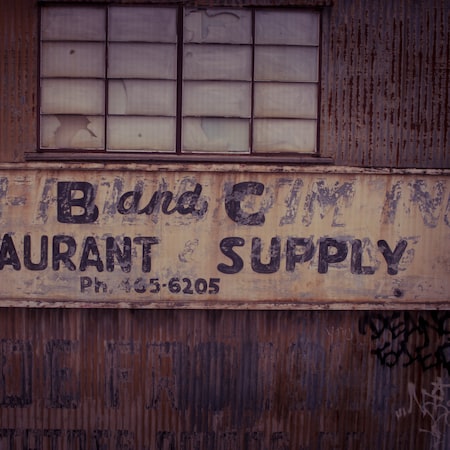 Ghost of Tsushima’s ratings speak for themselves.

Yesterday we had the opportunity to read the initial opinion of one of the players about Ghost of Tsushima and watch the premiere trailer, and today – as announced – there is a flood of reviews prepared by critics. Was there anything to wait for? Average rating, which at the time of writing the message is 84% ​​in both review aggregators (Metacritic and OpenCritic), suggests that we are dealing with another hit and a goodbye to PlayStation 4. This is also confirmed by our article in which we rated Ghost of Tsushima strongly:

Below you can read the notes of selected websites.

Selected reviews of Ghost of Tsushima:

Ghost of Tsushima collects varying ratings, but they definitely prevail 8-9 on a 10-point scale. Only some reviewers gave lower marks, accusing the game, above all, of being too similar to the series Assassin’s Creed (in a negative sense) and average, typical for sandbox content (full of irrelevant markers and repetitive, not very interesting activities). The production of Sucker Punch studio does not bring much new, although it cannot be denied that the developers tried to offer players more, for example due to the so-called mythical stories, and during the game we often come across interesting stories and better completed tasks that are more than just eliminating enemies in camps. Overall, however, Ghost of Tsushima is a fairly standard sandbox in this respect and doesn’t stand out from the competition. It is also worth adding that in there is definitely a lot to do in the game – the gameplay is enough for 40-50 hours.

Fans of Akira Kurosawa’s work or samurai cinema in general should be Ghost of Tsushima delighted. Critics appreciate a good, but fairly predictable story, full of pathos, which, however, not everyone will like. The game does not lack well-directed scenes, although it sometimes happens that they lack “life”, which weakens the final effect a bit. For this, the transformation of the main character, Jin Sakai, into the so-called A spirit that is convincing.

There are amazing views in the game.

The mere exploration of Tsushima Island, which is attacked by the Mongol army, can delight you, especially thanks to the wonderful views. The reviewers are quite unanimous – artistic setting Ghost of Tsushima stands at a very high level, although technically it is inferior to such titles as The Last of Us: Part II whether RDR 2.

Fighting is definitely one of the strengths of the new game from Sucker Punch. IN Ghost of Tsushima you can even feel a real samurai. The character development system was also considered a plus, thanks to which the player feels, as the game progresses, that the hero is becoming a better and better fighter. Stealth, on the other hand, is not so good, but it does not differ from the standard to which we are used to this type of productions, so it is difficult to judge it in the category of a great disadvantage. The more so because the game is dominated by combat missions.

The scenes are often permeated with pathos typical of samurai films.

Summarizing, Ghost of Tsushima According to many critics, it is not only the best production of Sucker Punch studio, but also – considering that this is the last big title exclusive to PlayStation 4 – a goodbye to this generation. It may not be a sure candidate for the Game of the Year, but the ratings confirm that we are dealing with a great title, which a large group of players should like, especially fans of open worlds. In addition, Ghost of Tsushima is distinguished by the location of the action – after all, a high-budget game set in Japanese realities is an extraordinary rarity.

We remind you that Ghost of Tsushima will go on sale on July 17, 2020 only on PlayStation 4. The game will be available in the full Polish language version, with a choice of English and Japanese voices.

Tags :GhostMustHavePS4reviewsTsushima
share on Facebookshare on Twittershare on Pinterestshare on LinkedIn share on Tumblrshare on Redditshare on VKontakteshare on Email
Ksiba1July 18, 2021