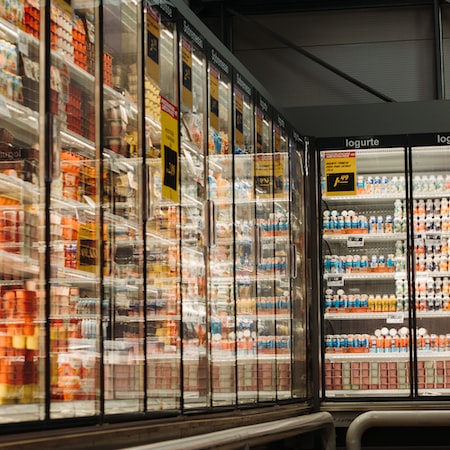 Following the substantial discussions that have arisen since last year regarding the billing systems of Apple and Google, which provide commissions against the developers for the proceeds generated by all the apps on their respective stores, a decision comes from BigG as important as it is significant.

Google has just announced that it will open to the third party billing on the Play Store. This decision is of fundamental relevance to all developers who partner with the Play Store to promote their apps. Google has announced that it has begun exploring the possibility of implementing third-party billing systems on a small number of developers, to understand user needs and feasibility on larger scale.

The novelty will allow developers to offer a billing system additional in addition to that of the Play Store during in-app purchases. This will clearly allow you to do not submit to commissions on the revenues imposed by the Google policy.

Google has announced that it will start the project in collaboration with Spotifya very central player in the multimedia streaming sector on all platforms, including Android and iOS, and therefore it is expert in in-app payments.

Google’s choice also has significance politicwhich Google itself pointed out by reporting that a similar project is the first of its kind on mobile, desktop and console platforms. We will see how it evolves.

Tags :ApplearriveGooglepaymentplayslapsSpotifyStoresystemsthirdparty
share on Facebookshare on Twittershare on Pinterestshare on LinkedIn share on Tumblrshare on Redditshare on VKontakteshare on Email
Ksiba1March 23, 2022