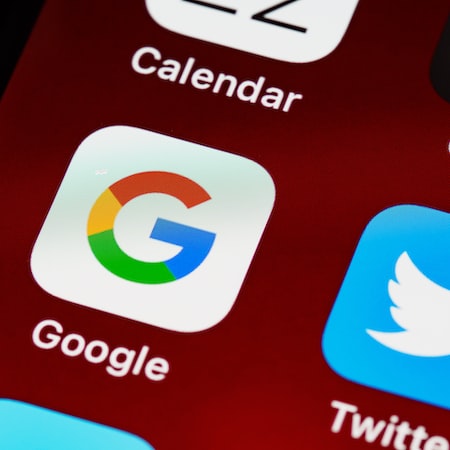 Update after update, Google wants to make its Google TV app the center of the streaming experience. The idea is to unify the casting of the transmission of content from multiple streaming services through a single app, Google TV, in fact.

The concept is clearly explained in the image below, where Peacock’s Bel-Air is seen. Users will have a central button which will allow casting of content from within the Google TV app, even if it is only available through a specific streaming. Once the buttonthe episode in question will come broadcast on TVwithout going through the app concerned (in this case Peacock).

At the moment this remains one Google visionand details, including i services concernedhave not been released (it seems Netflix will not be taking part in it), but the search giant has stated that the function will be implemented in 2022 at the latest, so it shouldn’t be long to find out more. Stay tuned for more updates!

Tags :futureGooglemanagemulticastingmultipleservicesstreaming
share on Facebookshare on Twittershare on Pinterestshare on LinkedIn share on Tumblrshare on Redditshare on VKontakteshare on Email
Ksiba1May 13, 2022