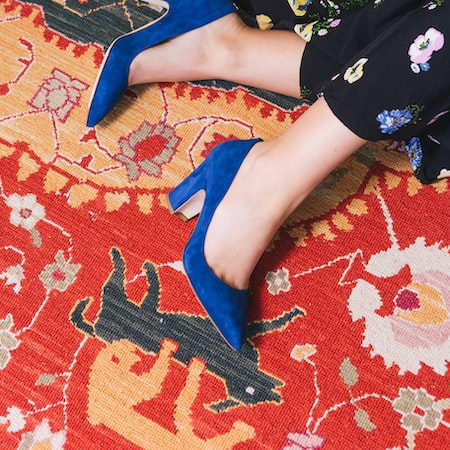 On the occasion of the Google I / Othe Mountain View company also updated the Material Designgraphic style that has accompanied Android smartphones for several years now and has now arrived at version 3. This new release has mainly focused on improving the design of some buttons.

Important change for the bottom bar: previously, when a FAB (Floating Action Button, essentially a floating button) was placed near a lower bar, this was supposed to be necessarily in the foregroundcomplete with shade, but with Material Design 3 Google recommends placing the FAB directly inside the bottom bar, without shadows of any kind (and preferably with the support of the Material You dynamic themes). Below is an example to make it clearer.

Change the design of the called buttons slightly “icon buttons”which are now well separated into standard buttons or buttons with containers (ie placed in a colored “container”) and also change the style of the so-called “segmented buttons”: these must now have fully rounded edges and the text within them must be in lowercase with uppercase initial. Again, here is a comparison between Material Design 2 and Material Design 3.

Finally, here is the new switches, whose design change is immediately visible: first of all, the “circular part” of the switch is now contained within the element and it gets bigger when the switch is activated. Furthermore, this can now accommodate aicon to make the activation of the switch more visible (particularly useful for those who have difficulty recognizing colors).

Tags :buttonsdesignGooglegraphicmaterialstyleupdatesversion
share on Facebookshare on Twittershare on Pinterestshare on LinkedIn share on Tumblrshare on Redditshare on VKontakteshare on Email
Ksiba1May 13, 2022