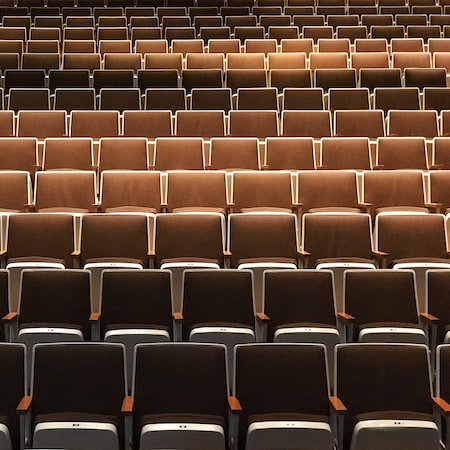 Google has a habit of to update the Play Services of Android devices with the so-called Android Feature Drop, which often remain unknown to the common user. But now it looks like the search giant has plans to change things and show users the new features with special screens.

To find out, the always attentive Mishaal Rahmanwho shared some screenshot of the new pages, which will appear when the Play Store after an update.

The appearance of these screens remembers very much what i see Pixel phone owners when they receive the so-called Feature Dropand in some cases they might even seem redundant to users who are more attentive to Android news, since these are news already released over time. In any case, as can be seen from the writing below, can be skippedbut for those interested they offer one instructive overview on new operating system services. It is not yet known when this functionality will be releasedwe hope for the next Play Services update.

Tags :Googleplayservicesshowupdate
share on Facebookshare on Twittershare on Pinterestshare on LinkedIn share on Tumblrshare on Redditshare on VKontakteshare on Email
Ksiba1April 27, 2022