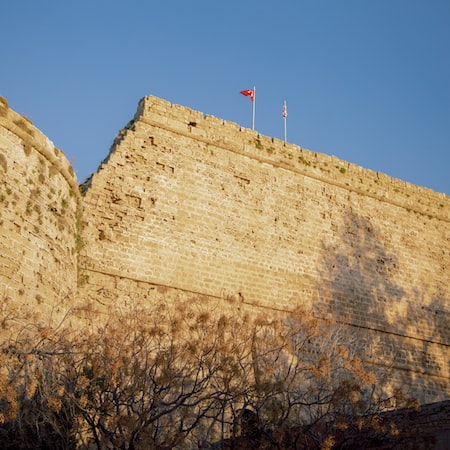 People familiar with the plot of Grand Theft Auto V know very well that the relationship between Franklin Clinton, one of the main characters of the title, and Lamar Davis can be quite specific at times. Even though they are best friends, they are not afraid to “go” from time to time. This is the case in the video below, where Lamar insults Franklin in a rather indiscriminate way, especially his hairstyle. He appears at the end of the second mission, simply named Franklin and Lamar.

Recently, this scene has gained a lot of popularity. The community decided to play with replacing Lamar’s model and voice with those characteristic of other characters known from pop culture. As a result, we received a lot of films in which Franklin was offended by, among others, Veget from Dragon Ball, Mario, Darth Vader or … Tomek and the Frog Kermit steam locomotive. Here is a small sample:

On the wave of these changes, the team from the website PlayStation Heaven decided to make an acting version of the original movie. And it must be admitted that she did not play in half measures. She invited Shawn Fonteno and Slink Johnson to appear in her short production, i.e. actors who dubbed Franklin and Lamar respectively in GTA V. Both men did their best and tried not only to accurately convey the tone of both characters in this particular scene, but also movements. You can see the final effect below.

We remind you that Grand Theft Auto V originally appeared on PlayStation 3 and Xbox 360 in September 2013. Later, the title was released on PC, PlayStation 4 and Xbox One. In turn, this year the title will receive new versions, intended for PlayStation 5, as well as Xbox Series X. The exact date of their debut is not known yet.

Tags :actorsGTAlivepopularrecreatedscenevoice
share on Facebookshare on Twittershare on Pinterestshare on LinkedIn share on Tumblrshare on Redditshare on VKontakteshare on Email
Ksiba1July 20, 2021