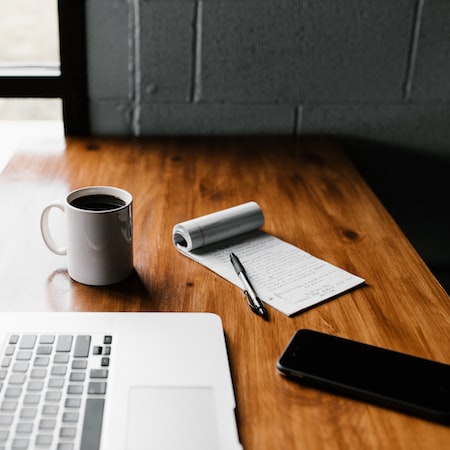 One of the Reddit users managed to discover an interesting bug in the GTA Online game from Rockstar Games studio. It turns out that this multiplayer mode for the already iconic GTA 5 has a glitch that it allows you to become almost immortal. Gunflyzegaming describes in his posthow to induce this condition. As commenters note, this is a kind of passive mode (which is officially implemented in the game), but with a few extra bonuses.

How to trigger an error – step by step instruction

To use the glitch, there are a few quite specific steps first:

Glitch gives immortality, but there are limitations.

Pros and cons of glitch

Certainly, such a glitch has its advantages. Unlike the passive mode, the bug allows you to perform VIP missions. Additionally the immortal mode also carries over to vehicles. However, there are limitations – while there is nothing other players can do to someone using the glitch, they can it cannot kill others (which is fair, by the way). Additionally, some NPC characters (e.g. policemen) deal normal damage.

The developers will certainly make every effort to eliminate this bug as soon as possible. Of course, the editors do not encourage the use of this method, and are not responsible for any bans!

Tags :bugGTAimmortalityOnlineplayers
share on Facebookshare on Twittershare on Pinterestshare on LinkedIn share on Tumblrshare on Redditshare on VKontakteshare on Email
Ksiba1July 20, 2021