Have WhatsApp on two devices, it is possible 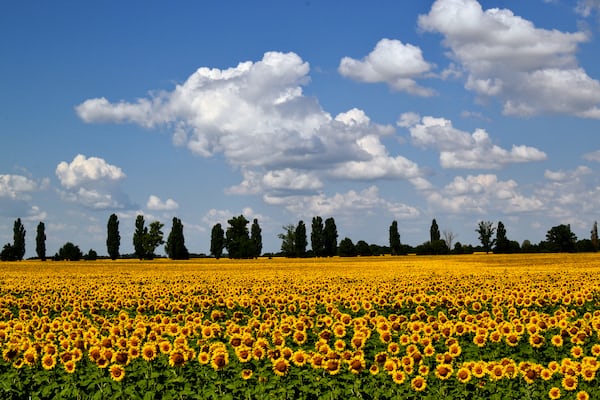 Have WhatsApp on two devices, it is possible

Instant messaging applications have changed the way we communicate with the entire world. To the extent that man has experienced the wonders of technology and the 2.0 world, he has also felt the need for more and better services.

It is no longer enough to download an application on our mobile to keep us connected to the network 24 hours a day, now we need these applications to simplify our lives. It is not about adapting to technology, because the reality is that technology is increasingly adapting to our demands.

An example of this is WhatsApp, which became one of the most used instant messaging applications in the world by millions of users. When it began to become popular, those who used it also wanted the possibility of chatting through it from tablets and even from a computer. This is how the applications that allow you to have a WhatsApp extension were born on such computers.

And now we have taken a step further, since the demands of users have led to being able to have the same WhatsApp account on two different mobiles. This thanks to the ClonZap for WhatsApp app.

It is not an official application of the instant messaging company, but it is serving the needs of thousands of users and has generated many positive comments.

A way to stay connected

ClonZap for WhatsApp was born because the app with the popular green icon does not natively allow access to the same account from several devices mobiles. ClonZap has come to make it possible.

Those who want to use several mobile devices and need to maintain a single instant messaging list, all they have to do is go to this application, which is also completely free.

It can be downloaded from the Google Play Store. It is very simple to use, nothing to do with other applications that have already ventured into this field and that they demanded to “rotate” the equipment, and that they only generated a copy of the account; many times the company detected an abnormality and prevented the procedure from being carried out successfully.

How to clone your WhatsApp account, step by step

If you decide to try it, here are the steps to download and use it without complications:

The first thing is to go to the Google Play Store and verify that you have enough space to store it on your mobile device. Once installed, a step-by-step tutorial will appear on the phone screen. If we skip this tutorial, nothing happens, so you can move forward with peace of mind.

Subsequently, a QR code will appear. At that time you can stop using that device. We can go in search of the second phone and enter the “scan code” option. The QR code displayed by ClonZap for WhatsApp is scanned, which is done almost immediately, should not give you any difficulty.

Afterwards, the chat list with all the contacts will appear on the second mobile. It works in almost the same way as WhatsApp Web. What has not been clear among users is whether there is a possibility that the instant messaging application will block you if an error occurs during the installation.

We only have to see when the possibility of having two WhatsApp accounts on the same device will develop, which is really a must for those who use mobile devices with dual SIM.