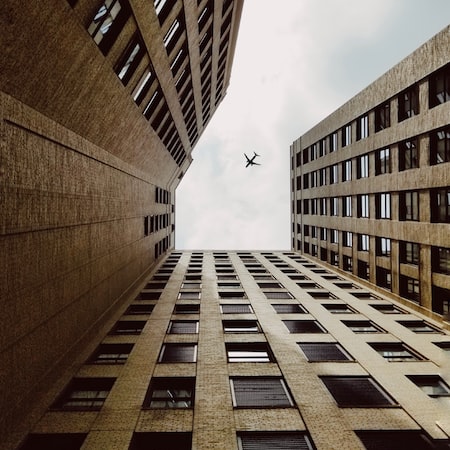 Heavy Rain is one of the best Quantic Dream games.

French studio Quantic Dream announced that three famous games from its catalog – Heavy Rain, Beyond: Two Souls and Detroit: Become Human – On June 18, they will hit the Steam platform. Last year, these productions appeared in the Epic Games Store. Even earlier, they were exclusive titles for PlayStation 3 and PlayStation 4.

A few months ago, we announced that we wanted to let more and more players discover our creations. We are very happy to start a new partnership with Valve today, where players from around the world will be able to discover Heavy Rain, Beyond: Two Souls and Detroit: Become Human on Steam, said Quantic Dreams co-founder Guillaume de Fondaumiere.

All three games are adventure games belonging to the sub-genre of the so-called interactive movies – have quite limited gameplay mechanics, focusing instead on storytelling. Heavy Rain is a thriller in which we track a ruthless serial killer, Beyond: Two Souls tells a story about a girl with supernatural abilities, and Detroit: Become Human offers a story set in cyberpunk climates and focused on the role of androids in human society.

It is worth noting that the developers have already released demos of all three of these productions – you can find them on their cards on Steam. The press release also announced the prices of all three games in euros. Heavy Rain and Beyond: Two Souls were priced at EUR 19.90 (around PLN 90), and Detroit: Become Human at EUR 39.90 (around PLN 180).

Tags :comingDetroitHeavyHumanRainSoulsSteam
share on Facebookshare on Twittershare on Pinterestshare on LinkedIn share on Tumblrshare on Redditshare on VKontakteshare on Email
Ksiba1July 1, 2021