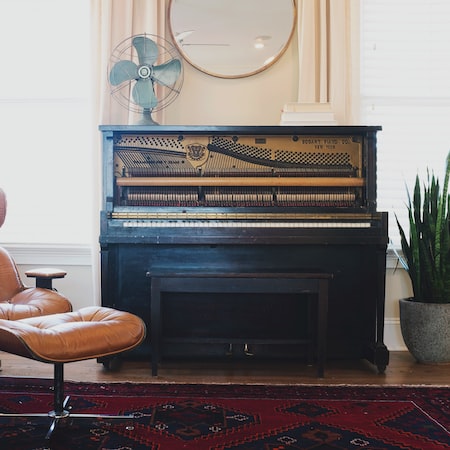 If you have already jailbroken your iPhone, iPad or iPod touch with iOS 6, then you know that the jailbreak method of the iPhone Dev-Team does not install the Cydia application. This is because the jailbreak is designed only for developers who want to test their tweaks and applications with the new mobile operating system before it is released in the fall.

However, it is possible to install Cydia on an iOS 6 device after jailbreaking it.

The procedure is extremely simple, and can be reduced to three simple steps:

Step 1. It is necessary to have iOS 6 beta 1 installed on your device, and you must also jailbreak it using redsn0w 0.9.13dev1, recently published by the iPhone Dev-Team. Once you have done this, perform a tethered boot of your device using the software.

Step 2. Connect to your device via SSH, and run the following command:

Step 3. Your device will respring, and then the Cydia app will appear on your home screen.

It is a relatively simple method, you should keep in mind that most of the tweaks and jailbreak applications have not been updated for iOS 6, and you will probably run into some compatibility issues.

Tags :CydiaHOME 3installiOSiPadiPhoneiPodtouch
share on Facebookshare on Twittershare on Pinterestshare on LinkedIn share on Tumblrshare on Redditshare on VKontakteshare on Email
Ksiba1August 25, 2021