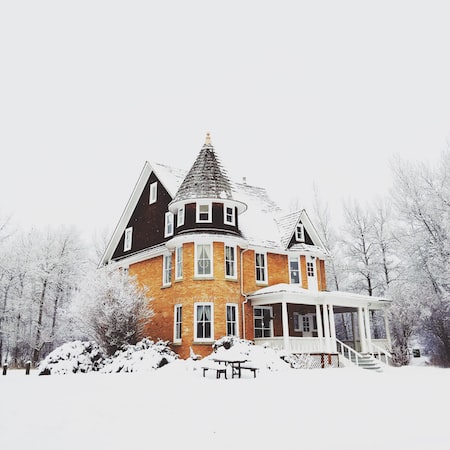 We show you the way to open the same app twice on the iPad, so that we can enjoy that app or be more productive with it.

So you can open the same app twice on your iPad

Today, in one of our tutorials, we are going to teach you open the same app twice on the iPad. A good way to be much more productive with an application and that allows us to open a split screen, with different things.

If you have an iPad, the truth is that you are in luck. And it is that with the arrival of iPadS, our tablets are much more productive and sometimes, they can even replace desktop computers. Apple is what it wants and it seems that little by little it is introducing this change in the homes of all its users.

So if you want to get more out of your iPad, do not miss the advice that we are going to give you below, because without a doubt it is something really important.

How to open the same app twice on the iPad

What we must do is open the app that we want to duplicate. When we have it open, the next step is the most important and the easiest to do.

At the moment, as far as we know, it is only possible to do it with native iPadOS apps.

With the app open, we must open the dock (slide the screen from bottom to top), that section that we have at the bottom where the apps that we use the most or those that we have put appear. With the dock open, we take the same app that we have open, and drag it to the side of the screen …

We move the app to the right of the iPad screen

Once this is done, we will see that it opens as when we do it normally. This app opens and we can use it as usual and on the other side, continue using it as we were doing.

It is possible to leave it as we see on the screen or, also, we can anchor it. To do this, we press the rallita that appears on the upper part of the app that we see in small, and we drag it to the area where the battery percentage is. You will see how a hole is made on the screen and you just have to let go. Now the split screen appears and you can even adapt the size of each of the applications.

Tags :AppHOME 2iPadiPadOSopen
share on Facebookshare on Twittershare on Pinterestshare on LinkedIn share on Tumblrshare on Redditshare on VKontakteshare on Email
Ksiba1August 28, 2021