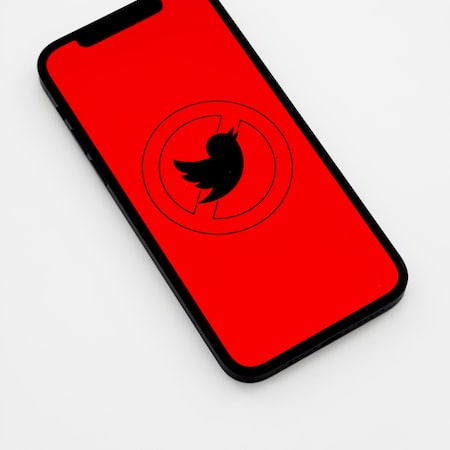 WhatsApp has updated its application and has included, for all users, the emojis that reached the iPhone with iOS 15.4.

About two months ago, users of iPhone we can enjoy iOS 15.4 and all the news that came with this update. Among them, many improvements in Face ID and other aspects, but also many new emojis that we could use since said update.

The new emojis that came with iOS 15.4 were a total of 38. But, taking into account all the variants of them, since the update we can use more than 100 emoji new. And we can make use of them in all the applications that we have installed in our iPhone.

Now all WhatsApp users will be able to use and see iOS 15.4 emojis

Among these applications, of course, we can use them from the update on WhatsApp, Instagram, Telegram, etc. But these emojis arriving with the update were causing “some issues” with some of these apps.

And it is that, although the users of iPhone we were able to use them since February, many of our friends and contacts couldn’t see the emojis when we used them. This is mainly because not all of our friends and contacts have a iPhone and, therefore, they could not see or use them. It could be seen, for example, when sending an emoji of the new solos and seeing that it was not sent in a large size.

Some of the new emojis

But this has changed thanks to WhatsApp which has updated its app and released these 100+ emojis for all users. In this way, both users of iPhone Like the ones of Android They will be able to use all these emojis among themselves and they will be visible while also maintaining all the “functions” of the emojis.

In addition, from WhatsApp they have taken advantage of this latest version to fix an annoying error. We are talking about the one that caused “invisible chats” to be created and that there were gaps in the app when checking the chats or creating new ones.

Tags :EmojisiOSWhatsApp
share on Facebookshare on Twittershare on Pinterestshare on LinkedIn share on Tumblrshare on Redditshare on VKontakteshare on Email
Ksiba1April 30, 2022