HomeiphoneiPhone X or 8: Videos of the best prototypes of the future iPhone
iphone
futureiPhoneprototypesvideosiphone 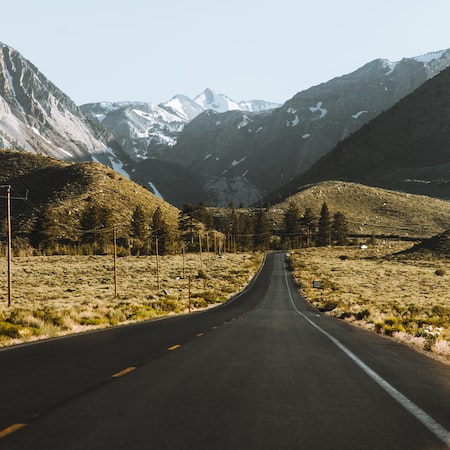 We show you videos of the prototypes of the future iPhone X or 8, it is not yet known what it will be called, which are on the internet.

After the first third of the year and approaching the 10th anniversary of the iPhone, we have done an internet survey looking for videos of what is possibly the future iPhone X or 8.

All the videos that we are going to share are taken from a channel of Youtube that we love. Is named ConceptsiPhone and they usually publish videos of prototypes of future smartphones but, above all, they publish prototypes of iPhone.

If you enter the channel and watch videos of iPhone above, you will see that they usually get their prototypes right. The level of success is brutal, for example, in the iPhone 7. In April 2016 they published a prototype that is almost traced to the final design of that model.

This allows us to be hopeful when it comes to trusting how the future iPhone that Apple will take out to celebrate the 10th anniversary of said mobile.

New iPhone 8 or X with the new «Notification Screen»:

Prototype of iPhone X or 8, running with iOS 11:

The most viewed prototype of all. It might be the one you like the most. The truth is that if this was the new iPhone X, it would be a luxury to have it:

Did you like any? Which one would you choose? We await your answers in the comments of this article.

Tags :futureiPhoneprototypesvideos
share on Facebookshare on Twittershare on Pinterestshare on LinkedIn share on Tumblrshare on Redditshare on VKontakteshare on Email
Ksiba1October 1, 2021