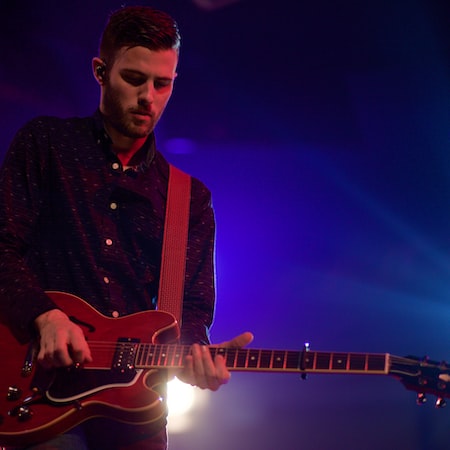 With more than 20 million users, iTunes Radio now owns about 8% of the US market share, according to the latest survey by Edison Research.

At the moment Pandora remains the supreme king among music streaming services with 31% of the market share, thanks to its 70 million active listeners.

The survey does not reflect subscribed users, but rather the number of free users who listen to music on the service at least once a month.

Statista predicts that Apple will overtake iHeartRadio (which ranks second) by the end of 2014, and while it has taken Pandora 14 years to acquire its 70 million listeners, it seems like it won’t be long before iTunes Radio surpasses that number. especially when Apple’s streaming service is launched in more countries.

If you want to know how to listen to iTunes Radio outside of Spain, you can read this guide.

Tags :iTunesmusicpopularradioservicestreaming
share on Facebookshare on Twittershare on Pinterestshare on LinkedIn share on Tumblrshare on Redditshare on VKontakteshare on Email
Ksiba1September 18, 2021