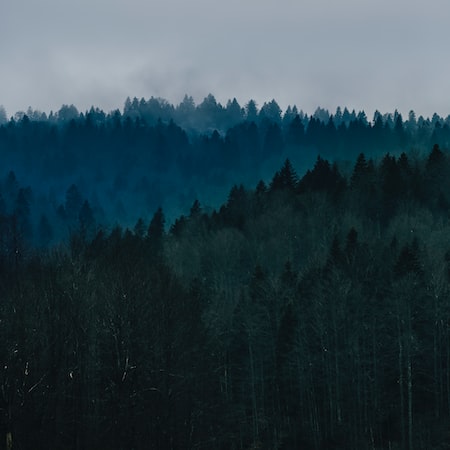 Listening to a piece of a song on Spotify is possible, once again, thanks to the 3D Touch function that the iPhone 6s and future devices.

Today we are going to teach you listen to part of a song on Spotify for iPhone, thanks to the 3D Touch function and the many options it has.

Spotify It is the most used music platform in the world, as far as streaming music is concerned. And it is that every day more people decide to use this platform, mainly due to the fact that in this way they avoid occupying their music device, since everything is in the cloud. Therefore, it is a good way to use that memory for other functions.

This time, we discover other hidden functions of Spotify, focused on 3D Touch, which has opened up a wide range of possibilities.

All we have to do is enter the Spotify app for iPhone, from a iPhone 6s and go find the song we want to hear.

Once we have found it, instead of selecting it to listen to it, what we must do is keep the song pressed, exerting a little pressure. In this way we activate the 3D Touch and we will see what happens…

So if you still didn’t know about this hidden feature of Spotify, we encourage you to try it out because it’s a good way to find out first-hand if you’re going to like what’s going to sound or not.

Tags :iPhonelistenPartsongSpotify
share on Facebookshare on Twittershare on Pinterestshare on LinkedIn share on Tumblrshare on Redditshare on VKontakteshare on Email
Ksiba1January 20, 2022