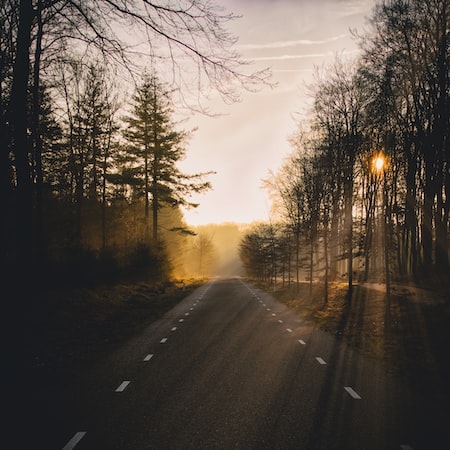 Do you miss being able to hear the radio on iOS? Then don’t miss the Radio Online Spain app, an app with which you can listen to any station.

Despite the existence of a multitude of applications to listen to music on ios, the possibility of listening to the radio has never been present. It is true that little by little apps to listen to streaming stations appeared, but if you listen to more than one we recommend the Radio Online Spain app.

IF YOU WANT TO STOP USING SEVERAL APPS TO LISTEN TO RADIO STATIONS ON IOS, TEST RADIO ONLINE

Radio Online Spain allows us to reproduce a multitude of stations from all over Spain. In the app all of them are properly arranged so that we can find them easily, something not complicated thanks to its simple interface.

During the playback of a station we can see a small player that will allow us to pause the playback, as well as share the station or control its volume. We can also access its settings from which we can activate an alarm or the timer, as well as select an equalizer.

The different stations in the community of Madrid

A great point in favor of the app is that it tells us whether or not we are connected to WiFi. This will be great for us to know when you are using the WiFi network or, on the contrary, mobile data, something important since, remember, the reproduction is in streaming.

The application is a great alternative if you tend to listen to several stations, since you will save yourself installing a few apps on your device. Radio Online España can be downloaded completely free of charge and is a GREAT APP TO LISTEN TO THE RADIO ON IOS.

Tags :AppiOSlistenOnlineradio
share on Facebookshare on Twittershare on Pinterestshare on LinkedIn share on Tumblrshare on Redditshare on VKontakteshare on Email
Ksiba1September 29, 2021