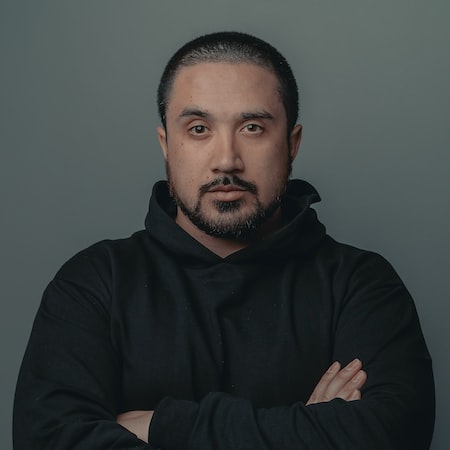 While taking a hot bath in his bathtub, the British Richard Bull connected his iPhone to an outlet via an extension cord and rested the phone on his chest, with such bad luck that the device made contact with the water, electrocuting him in the act.

Minutes later his wife found him with severe burns on his body and immediately called the emergency services, although to no avail.

According to the Daily Mail, when police arrived at the scene they found an extension cord that ran from the hallway to the bathtub.

According to the police officer in charge of the investigation:

The investigation concluded that the 32-year-old’s death was caused by accidental electrocution.

The death of a human being is always regrettable, and much more when it happens accidentally, but I think that sometimes we should use common sense a little more. We should not get into the bathtub or shower with ANYTHING that is connected to electricity.

On the other hand, I believe that mobile device manufacturers should attach warnings on the boxes or in the manuals that come with the phone, where it is explicitly stated that such devices should not be used in water while they are connected to the charger.

It seems obvious, but not everyone knows or understands it.

Tags :bathtubchargedeathelectrocutediPhoneMan
share on Facebookshare on Twittershare on Pinterestshare on LinkedIn share on Tumblrshare on Redditshare on VKontakteshare on Email
Ksiba1September 30, 2021